Thunderstorms raced across the Ark-La-Tex late Monday night causing major damage in many places around the Texarkana area, including an 18 wheeler overturned by wind, Tree damage, Power outages and more.

Immediately after the storms passed through the reports of damage started flooding social media. Reports of a possible tornado in the Leary area causing lots of tree damage, and a semi-truck overturned by wind on I-30 near the Nash exit, the driver sustained injuries and is being treated at a local hospital. Also in Nash, reports that the PPG Paint Store suffered major damage. 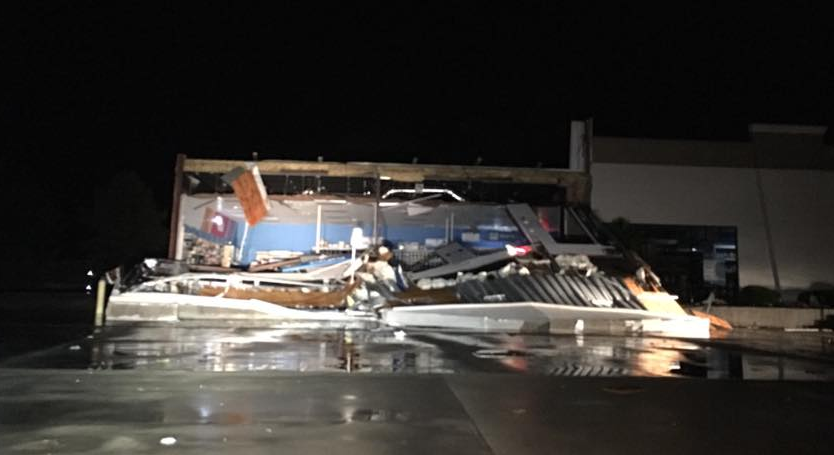 Reports of multiple trees down, and at the height of the storms more than 12,000 customers from across the region were without power. Multiple reports of flooding in low lying areas, roads blocked with trees.

There are many, many men and women out in the weather tonight trying to clear storm damage and re-open roads, and check on those that may have suffered damages to their homes. 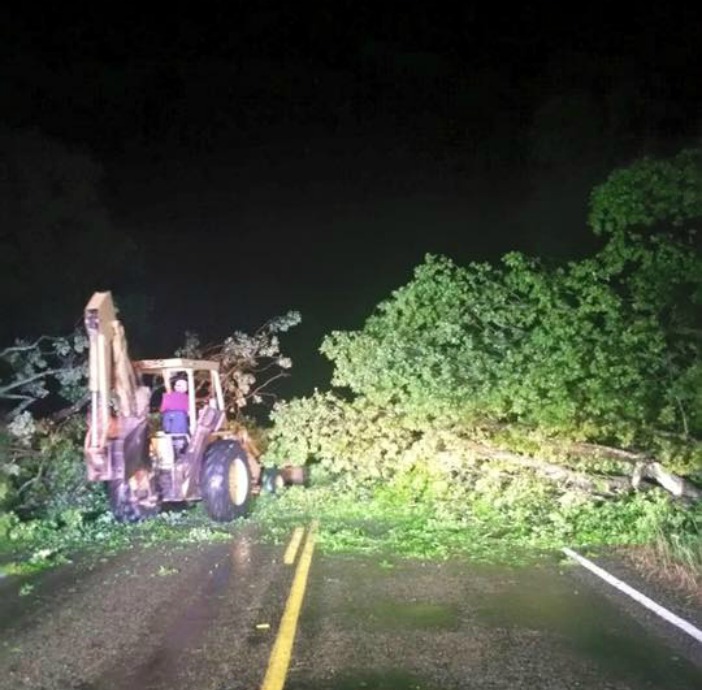 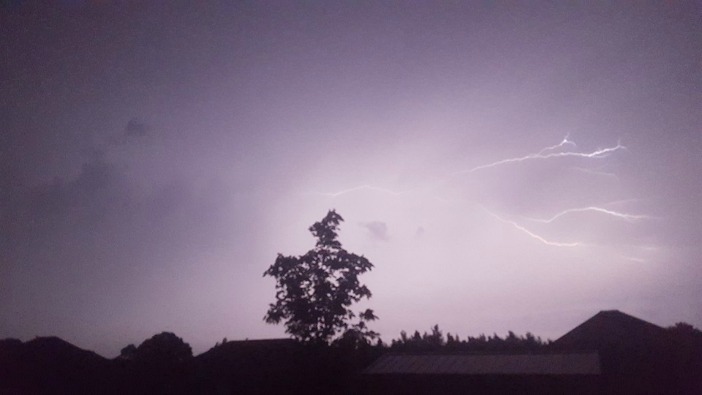 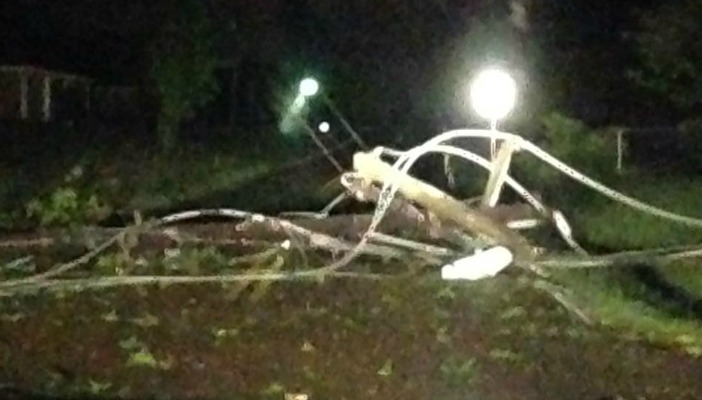 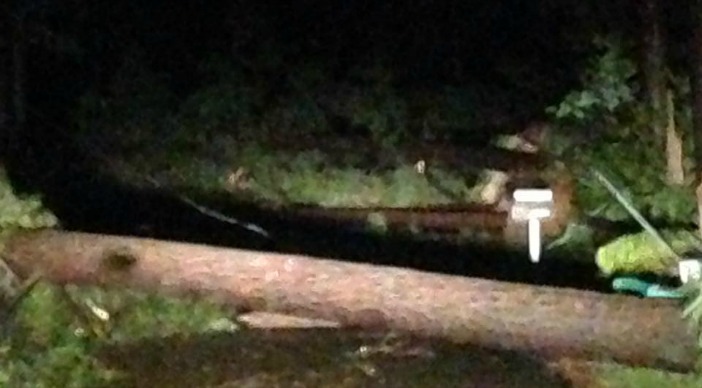 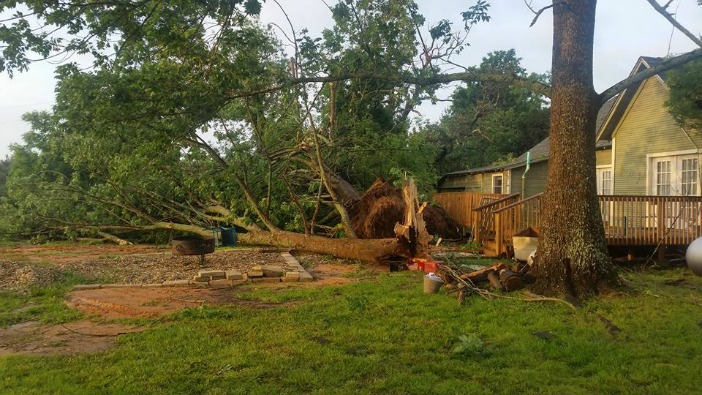 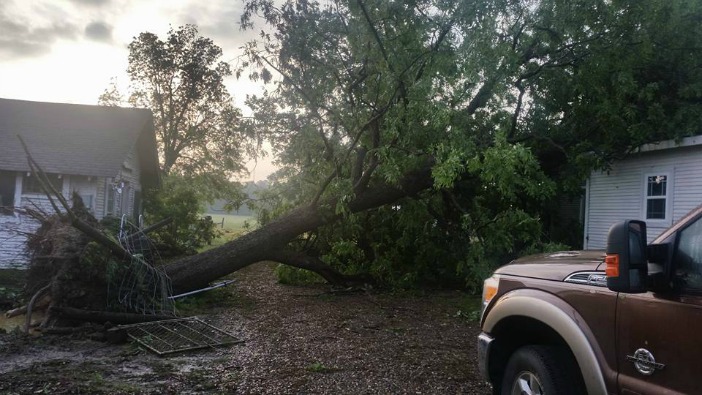 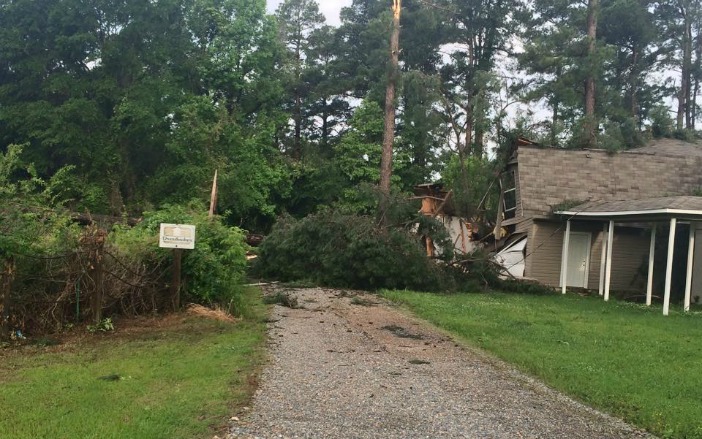 Cooper and Kings Highway via Facebook/TTFD