Texarkana Texas Police report that Shaun Paxton, 42, is suspected of murdering his father, and seriously injuring his mother on Father’s Day has had a bond set at $1,000,000 for the death of Michael Paxton, 65, and $250,000 for the Aggravated Assualt on his mother, Debbie Paxton, 65.

Shaun Paxton, who was arrested for the stabbing death of his father and the assault of his mother in their home over the weekend, remains in the Bi-State Jail. His bond was set this morning at $1 million for the Murder charge and $250,000 for Aggravated Assault.
His mother is still in critical condition at St. Michael Hospital. 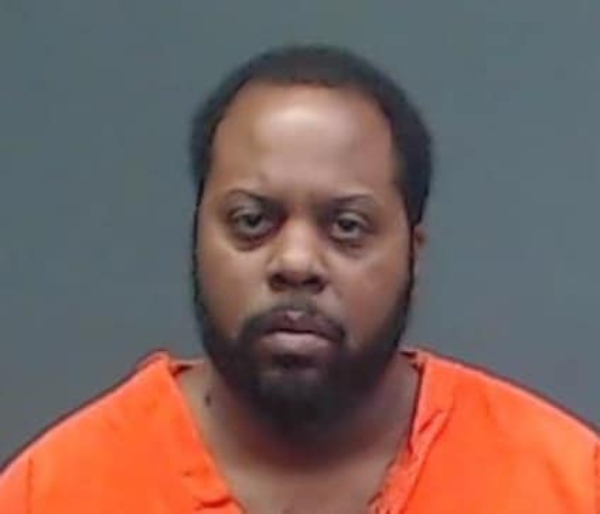