The Texarkana Arkansas Police report that Cornell Brown, 30, of Memphis has been arrested by U.S. Marshalls on an outstanding Capital Murder warrant. Brown will be extradited back to Texarkana to face charges.

Brown is accused of killing Keith McFadden, 40, of Texarkana Arkansas on September 20.

When returned to Texarkana TTPD also has warrants for Brown out of Texarkana, Texas related to a shooting that happened on W. 3rd Street last July.

A suspect wanted in connection with the September 20 th murder of Keith McFadden, 40
years old of Texarkana, TX, was arrested yesterday morning in Memphis, TN. On Tuesday,
October 26 th. . Cornell Brown, 30 years old of Memphis, TN, was arrested by US Marshalls
on an outstanding Capital Murder warrant. Brown was arrested without incident. He is
being held in the Shelby County, TN Sheriff’s Office Detention Center awaiting extradition
back to Texarkana, AR. The investigation is still ongoing.

If anyone has information about this crime or any other felony crime, they are asked to
call Texarkana Area Crime Stoppers at 903-793- STOP (7868). 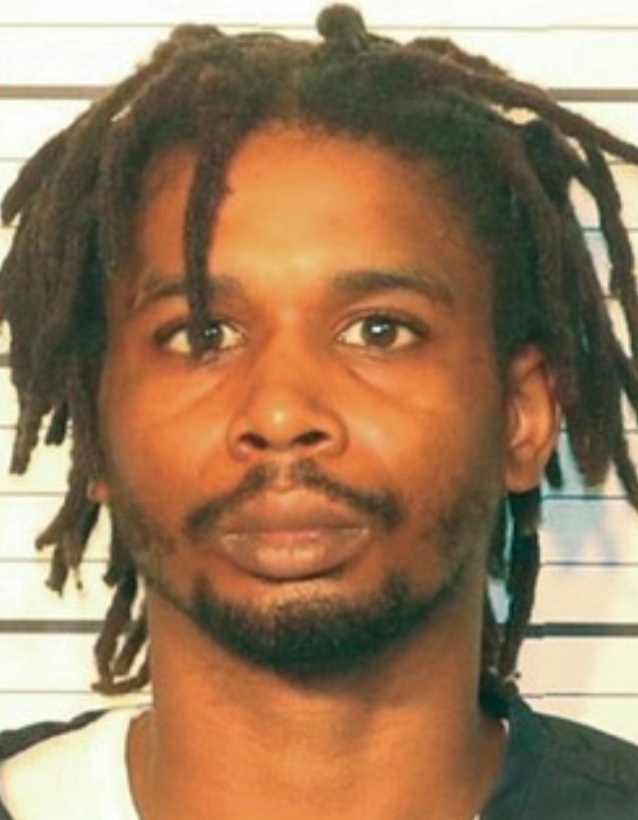