Texas DPS troopers, Bowie County Deputies, and K9 handlers from the Telford Unit in New Boston were able to capture a suspect that ran from a routine traffic stop earlier today. The Liberty Eylau Primary School went on lockdown, then to lockout status. Michael Basham, 29, of Aledo Texas was captured just after 2:00 p.m.

Trooper Sylvia Jennings reports that it was a routine traffic stop at 11:09 a.m., and after talking to the driver and passenger of the vehicle, the passenger ran into a wooded area across the street from the Liberty Eylau rock school. The suspect, 29-year-old Michael Basham of Aledo Texas was found to have outstanding warrants out of Washington State. The driver had no warrants and was released.

Unable to locate the suspect, a call was placed to the TDCJ Telford Unit in New Boston and they responded with a team of horses and a pack of dogs. Only one scent dog was deployed into the wooded area and soon caught the scent of the suspect and Basham was arrested just after 2:00 p.m. and brought out to sheriff’s vehicle that was parked along Randal Rd. in the Liberty Eylau community.

The Liberty Eylau Primary School went into a brief lockdown status, then to lockout status. Meaning that the kids are kept indoors and no access outside whatsoever. The campus keeps all doors locked to the outside. You must have a key to enter with educators on campus on high alert. The all clear was given shortly after the suspect was captured.

Here are some photos from the manhunt… 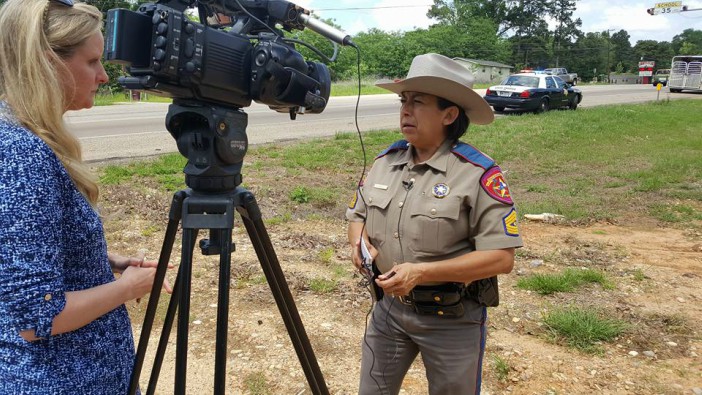 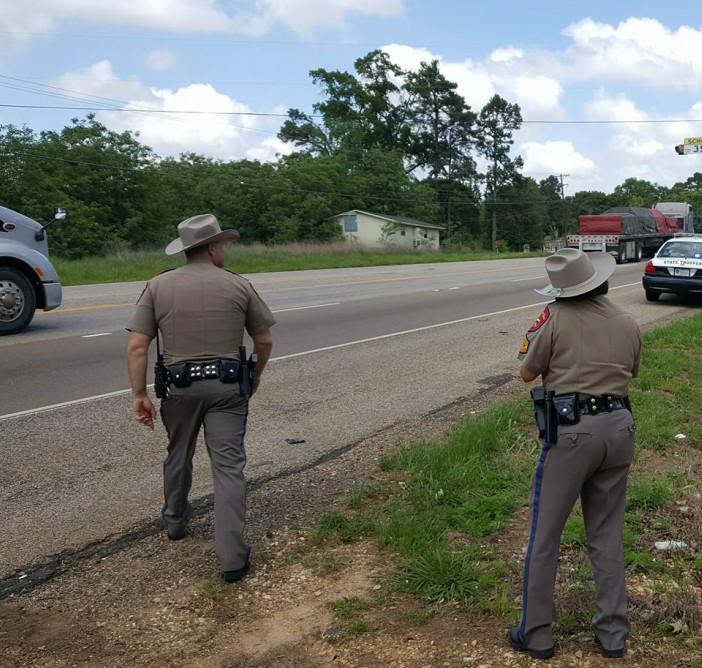 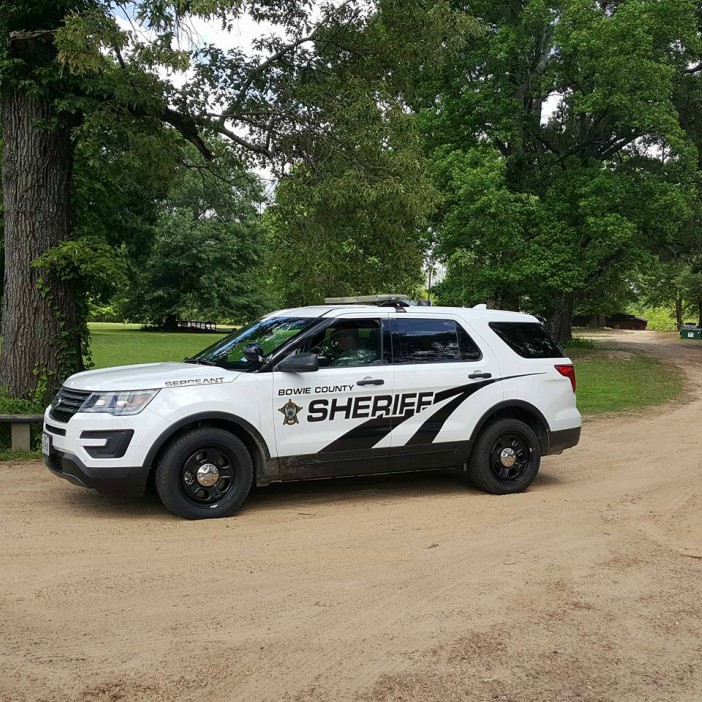 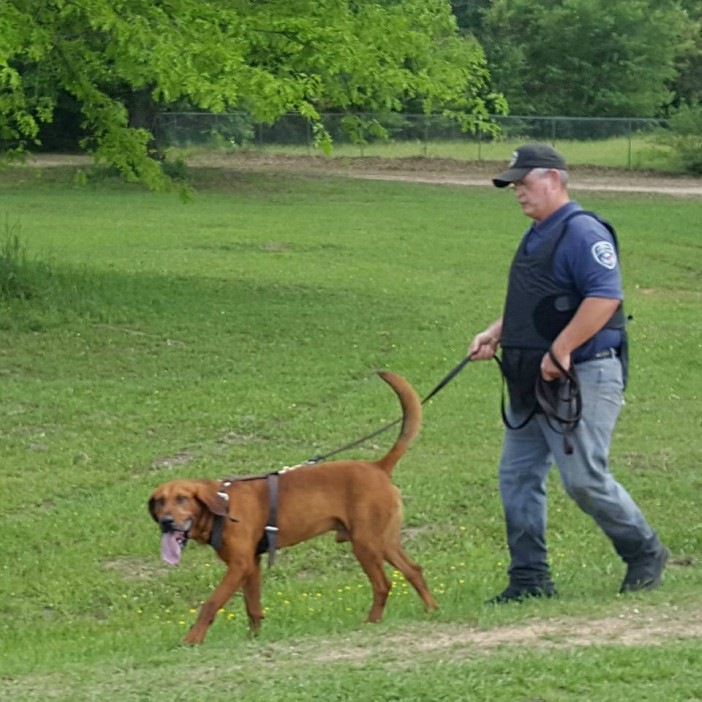 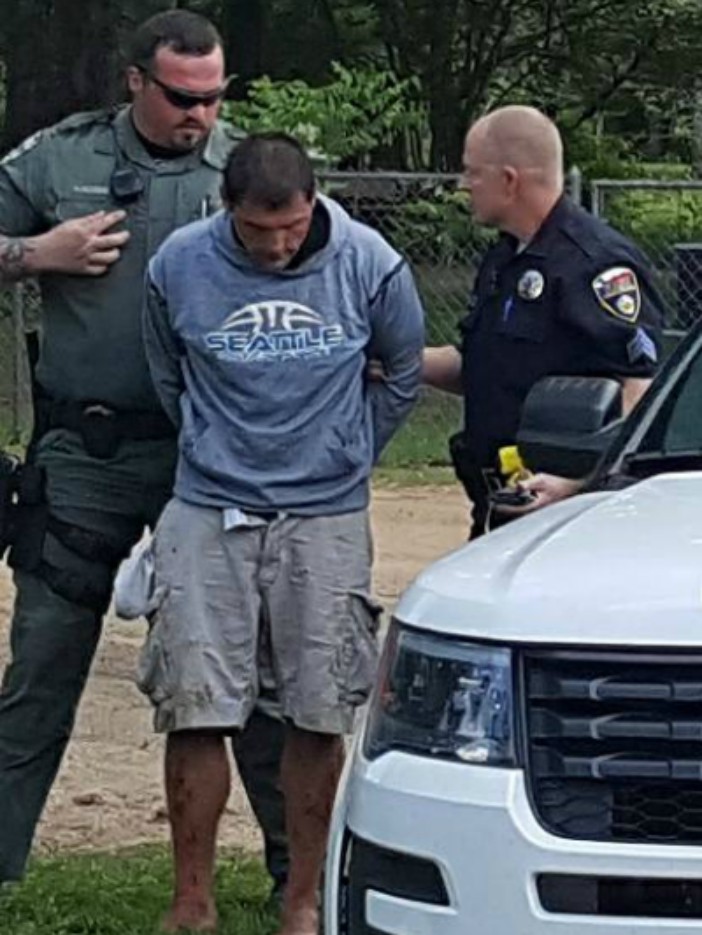