Two men being sought in connection to the Sunday night shooting at Quill Creek Apartments have been arrested in Texarkana Texas.

19-year-old Tyler Smith and 17-year-old Jakobe Brown have been arrested in connection to the shooting in Texarkana Arkansas that left 20-year-old Allen Thompson with a gunshot wound to the face.

Both Smith and Brown are locked up in the Bi-State Justice Building charged with Battery 1st and Terroristic Act. Brown has been certified to be charged as an adult for his part in the crime.

On Sunday, April 24th 2016, at 9:30pm, Texarkana Arkansas Police Officers responded to the 1300 Block of East 35th, Quill Creek Apartments, in reference to a 911 call of a shooting. On arrival officers determined that an verbal altercation ensued between the victim, Allen Thompson, B/M 20yoa, and the suspects, a 17yoa juvenile male and Tyler Smith, B/M 19yoa, in the parking lot in front of building 11. 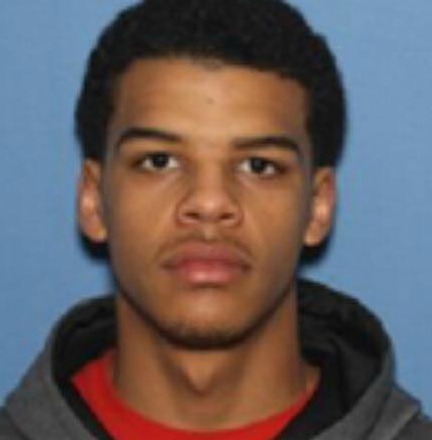 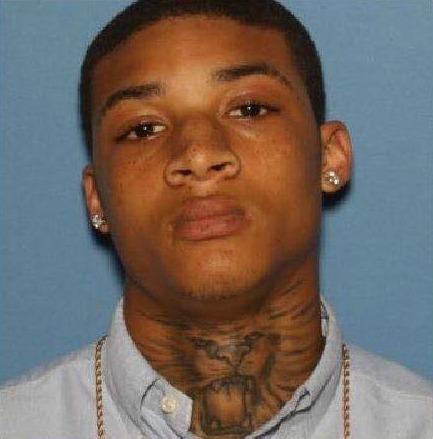