TTPD negotiators worked for hours before SWAT officers were finally activated to storm a house on Jerome Street and took Max Kelly, 31, into custody. 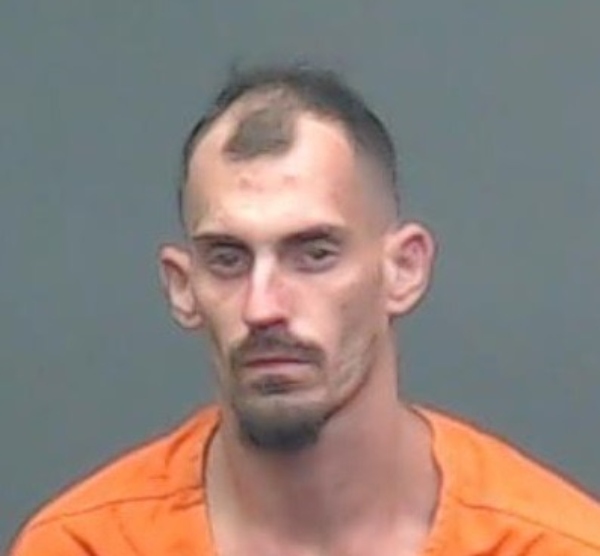 Following a three hour long standoff at a home on Jerome Street, 31 year old Max Kelly was taken into custody by SWAT Team members tonight.
We got a 911 call at 7:30 and were told that Kelly was fighting with someone and had been stabbed. However, he barricaded himself in the house when officers arrived and refused to come out. He yelled out the window to officers that he was armed with a rifle and that an elderly female relative also inside the house had been injured. We also knew that there was another man inside the house with them. Due to this very volatile and dangerous situation, the decision was made to activate the SWAT Team.
Negotiators worked for almost three hours to try to convince Kelly to come out, but he repeatedly refused. It eventually became obvious that those efforts were becoming increasingly fruitless. At about 10:30, members of the SWAT Team broke out a front window and made entry into the house. After Kelly was taken into custody without further incident, we discovered that he had neither been stabbed as he initially claimed nor did he have a weapon.
Kelly was booked into the Bi-State Jail on a felony probation violation warrant. The two people who had been with him were checked out by EMS at the scene. One of them was transported to a local hospital with possible minor injuries. The elderly relative wasn’t injured and decided to go somewhere else for the night.
Thankful for a peaceful resolution!