The Texarkana Texas Police Department has now arrested a second person charged with Aggravated Robbery in connection with the robbery attempt on Magnolia Street that left an 18-year-old man dead from gunshot wounds.

A second person has been arrested for his role in the robbery attempt that resulted in the shooting death of Drake Griffith on Monday night.

Daquarious Meadors, 19, of Texarkana Texas, was arrested last night at his home in Bowie County by sheriff’s deputies on the Aggravated Robbery warrant issued by Texarkana Texas Police Department detectives. 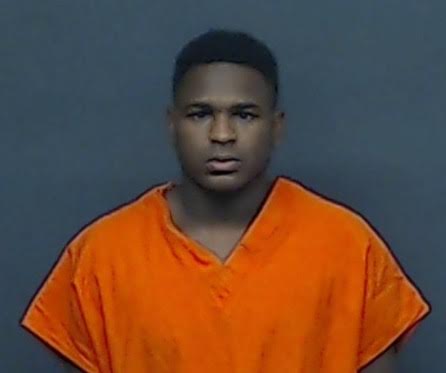 Detectives previously arrested Michael Troy Gray, 19, of Texarkana Texas, on Wednesday for Aggravated Robbery.  He turned himself in upon learning that he had been named as a person of interest in the case.  After interviewing Gray, detectives determined that probable cause existed to arrest him.

Chief Dan Shiner said, “Working from very limited information initially, our detectives were ultimately able to determine what actually happened and bring those responsible to justice.  I am especially proud of the outstanding work of Detectives Warren Smith and D.E. Evans on this case.” 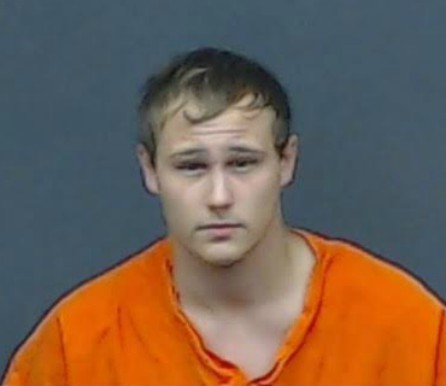 Officers were dispatched to a shooting at a residence in the 3500 block of Magnolia Street late on Monday.  When officers arrived, they found Griffith deceased on the floor of one of the bedrooms with several gunshot wounds.  Griffith was shot by a resident of the home during the botched robbery attempt that was related to drugs.

The resident of the home, Joshua Cassidy, 37, of Texarkana Texas was arrested and charged with Felon in Possession of a firearm, and possession of marijuana.