The Texarkana Texas Police arrested and charged Devonta Lafayette with multiple felonies including Possession of MDMA, Possession of Marijuana, Felon in possession of a firearm, assault of a family member, and unauthorized use of a motor vehicle.

Late yesterday afternoon, we got a 911 call from a relative of a lady whose car was recently stolen. They told us that they’d just seen her maroon Mercury Marquis at the Zips Car Wash on N. Stateline and Devonta Lafayette was sitting in the driver’s seat.

On the way to the call, we confirmed that the car had been reported stolen in Texarkana Arkansas just like the relative told us and also learned that Lafayette had several felony warrants. When the officers got there, they immediately arrested Lafayette without incident. As they were taking him into custody, they found he also had some marijuana and a small baggie of crushed MDMA (ecstasy) pills with him.

Lafayette, 29, was booked into the Bi-State Jail for Unauthorized Use of Vehicle, Possession of Controlled Substance, Possession of Marijuana, Assault of a Family Member (warrant) and Unlawful Possession of a Firearm by a Felon (warrant). Once he makes the $31,000 total bond for these charges, he will then be extradited to Arkansas as he has multiple felony warrants over there too. 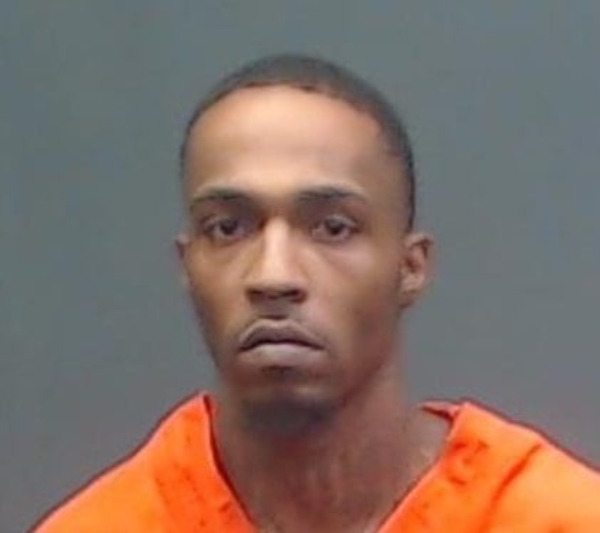