The Texarkana Arkansas Police Department has released statistics from their holiday DWI mobilization efforts from 12/16/2016 thru the New Year resulting in a number of arrests.

There were a total of 139 hours of selective traffic enforcement worked with 205 vehicles stopped for traffic violations. Officers working the DWI/SPEED STEP program arrested 13 individuals for DWI and 4 other suspects were arrested for DWI during this time frame by officers working their regular shift in their beat. There were 10 warrants were served, 3 drug arrests, 3 felony arrests, 1 stolen vehicle was recovered, 8 no insurance citations, 1 speeding citation, and 6 DWLS citations written. 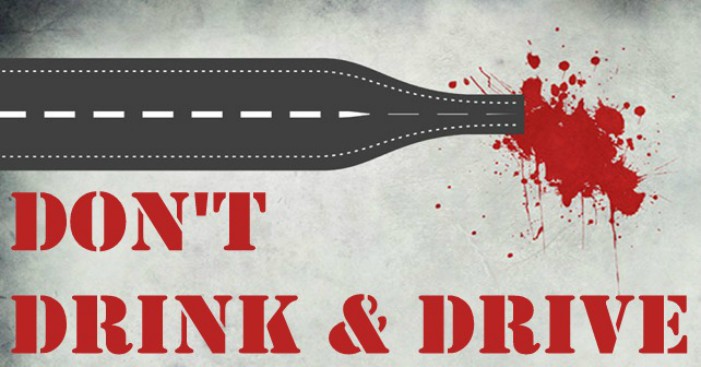