The Texarkana Texas Police Department got a 911 call about two people acting suspiciously at the Baywash Carwash on North Stateline Avenue. Turns out, when police arrived, they were caught in the act of stealing change from the vacuum machines.

Police caught Oliver Pitts and Holly Messick as they were in the act of stealing coins from a vacuum machine at the carwash located in the 4200 block of N. Stateline Avenue.

We got a 911 call about a couple of people acting suspiciously at the Baywash Car Wash in the 4200 block of N. Stateline Avenue. When Officer Clint Akin got there, he saw that the couple had just opened up the one of the car vacuums and were busy pulling out the change from inside. They tried to tell Akin that they had permission from the owner to get the money, but that little lie fell apart quickly when the business manager showed up a few minutes later and said that no one had told them that.
They were both arrested and booked into the Bi-State Jail for Burglary of a Coin Operated Machine, and their bonds were later set at $3,000 each by a judge. 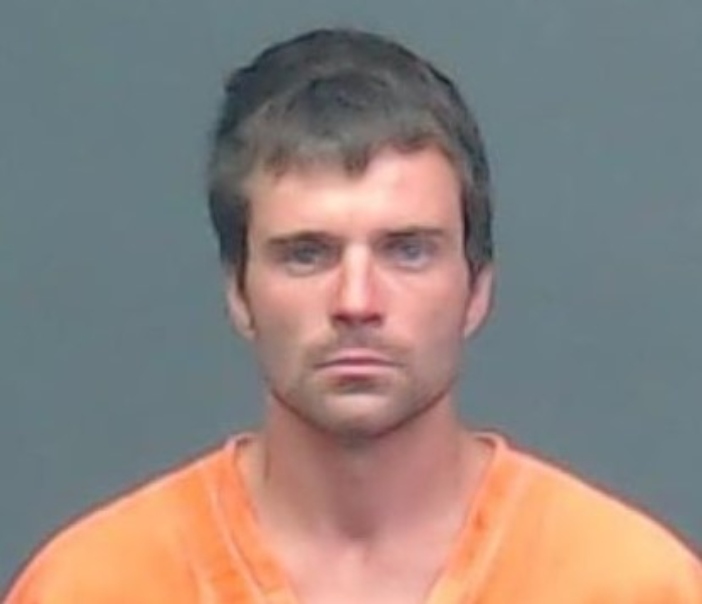 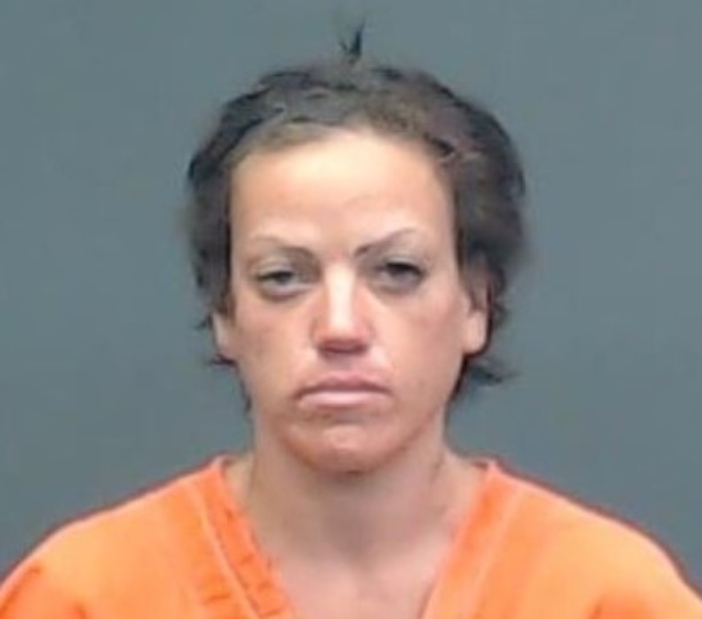