Coy Fisk, 26, has been charged with Assault on a Peace Officer and Escape Causing Bodily Injury after making a break for it after being checked out at Wadley Hospital. As officers were searching for Fisk, they heard yelling come from an alley on 11th Street.

Last Thursday night, a Texarkana Arkansas police officer was escorting 26-year-old Coy Fisk back to her patrol unit after she’d taken him to Wadley Hospital to be medically cleared before being booked into the Miller County Jail. As she turned to reach inside her unit to unlock the door so she could put Fisk in the back seat, he shoved her to the ground and took off running. She got on the radio to let us know what had just happened as she tried to chase him. Unfortunately, she lost sight of him as he ran north from the emergency room parking area.

Officer Zack Gilley was the first officer to get there and started walking in the area to try to find Fisk. He heard some shouting coming from an alley near W. 11th Street shortly after that and went there to find out what was going on. He found Fisk laying on the ground with a man on top of him. The guy had managed to stop Fisk in the alley and hold him down until we got there. With the help of other officers, they were able to get Fisk handcuffed and under control.

Fisk was charged with Assault on a Peace Officer and Escape Causing Bodily Injury. He also had a warrant that had been issued just a few days before for Probation Violation on previous Burglary of a Habitation conviction.

The next day, Detective Jarrod Dean recognized Fisk as the suspect in one of his cases. He was one of several people who’d been caught on video as they broke into an electronic game at a laundry mat earlier in the week. After Dean interviewed Fisk, he added Engaging in Organized Criminal Activity to his list of charges.

His total bond for the three “new” charges (not including the warrant) was set at $75,000. However, he is being held without bond in the Bi-State Jail for the probation violation charge.

Great job to the man who somehow managed to stop Fisk in that alley!!! Your help is very much appreciated. 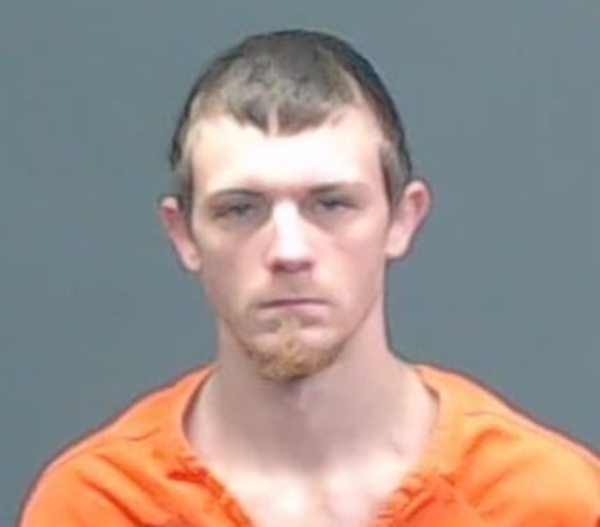