The Texarkana Texas Police Department has arrested and charged a Texarkana father and son with the continued Sexual Assualt of a Child. David Fant, 56, and Hayden Fant, 19, both of Texarkana, Texas are currently in Bi-State Jail. The victim is a seven-year-old relative of the two men. No bail has been set.

TEXARKANA, TEXAS – The Texarkana Texas Police Department arrested David Fant, 56, and Hayden Fant, 19, both of Texarkana, Texas, for the Continuous Sexual Abuse of a Child on Wednesday afternoon.  The victim is a seven year old relative of the two men. 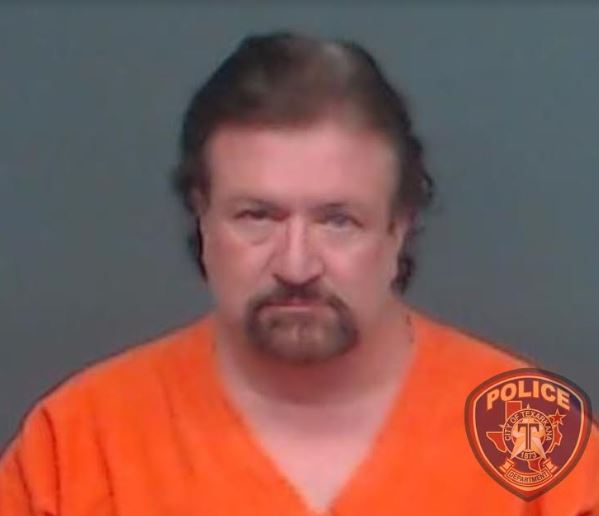 The victim’s parents contacted police last week after the child told them of the alleged sexual abuse, which is believed to have occurred over a period of several years at the Fant home in Texarkana, Texas.

Detective Tabitha Smith obtained warrants for the arrest of the two men after her investigation yielded evidence that collaborated the victim’s account of the abuse.  Following their arrest yesterday afternoon, officers served a search warrant for their home and seized evidence in the case.

Both are currently being held in the Bi-State Jail.  As of this release, bond has not yet been set for either man. 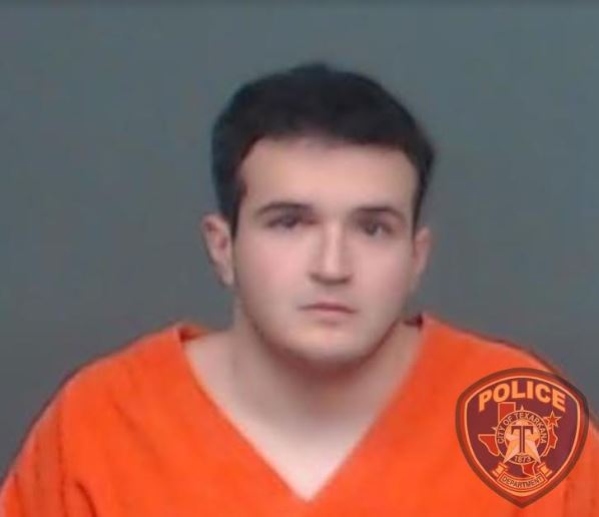