The Texarkana Texas Police Department has arrested Conner Morgan, 21, of Texarkana and charged him with the Delivery of a Controlled Substance causing Serious Bodily Injury after he allegedly provided Fentanyl to an 18-year-old girl the overdosed on the substance.

21-year-old Conner Morgan has been arrested for Delivery of a Controlled Substance causing Serious Bodily Injury.

Last Sunday night, a Texarkana woman came home from the movies and discovered her 18-year-old daughter in her bed. She wasn’t breathing and had no heartbeat. The mom immediately called 911 for help. When we got there, she was performing CPR on her daughter. Miraculously, she started breathing again and was taken to the hospital by LifeNet EMS.

There was evidence that indicated that the girl had accidently overdosed on some pills found at the scene. Investigator Colton Johnson eventually determined that she had gotten the pills from Morgan earlier in the evening. While she apparently thought they were prescription pain killers, they turned out to be Fentanyl – which is a synthetic opioid that is 80-100 times stronger than morphine. Fentanyl is some very scary stuff!!! The doctors treating her said that she was very lucky and the drug could have easily killed her. Thankfully, she is expected to make a full recovery.

Morgan is being held in the Bi-State Jail with a $75,000 bond. His bond on a previous arrest for a robbery charge in 2020 has also now been revoked. 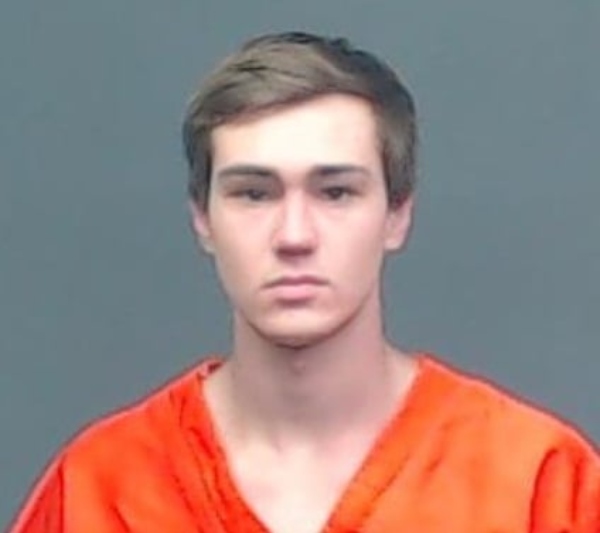