The Bowie County Sheriff’s Department reports that Lucas Andrew Jackson, 29, of Texarkana, has been arrested and charged in a shooting incident that left a man hospitalized from multiple gunshot wounds.

On 2-20-2021, Bowie County Sheriff’s Office Deputies responded to 9480 West 7th Street Texarkana, Texas in reference to a shooting. A 911 caller advised that her son had just shot her live-in boyfriend. Upon our arrival, the shooter emerged from the residence and surrendered to deputies without incident. Deputies spoke with the witness and learned that Lucas Andrew Jackson had shot the victim multiple times with a handgun. The victim is in stable condition and expected to recover from his injuries. Lucas Andrew Jackson was booked into the Bi State Jail for Aggravated Assault with a Deadly Weapon-Family Violence. His bond has not been set. 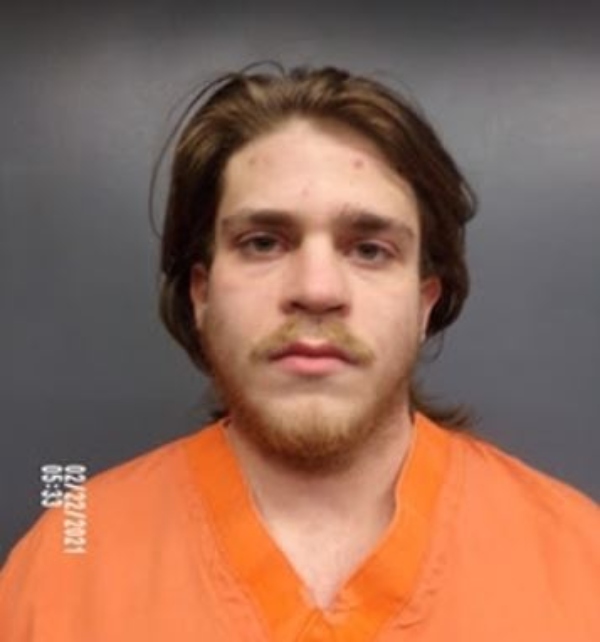