Texarkana Arkansas Police have arrested Jeffrey McPherson, 38, of Texarkana Arkansas. McPherson is charged with Murder in the First Degree and Tampering with Evidence. He is currently in the Miller County Jail awaiting his first court appearance.

On Wednesday, May 25, 2022, around 5:58 am, officers were dispatched to Wadley Hospital
due to a deceased two and half-month-old male child.

Officers spoke with the caretaker of the child Jeffrey McPherson 38 years of age, from
Texarkana, Arkansas.

Detectives with the Criminal Investigation Division were notified and arrived at the scene.
McPherson was taken to the Bi-State Center and interviewed, and the child&#39;s body was sent to
the Crime Lab in Little Rock, Arkansas, for an autopsy.

The autopsy results were delivered from the Arkansas Crime Lab on Friday, May 27, 2022,
and were ruled a Homicide.

Based on the evidence and statements, Jeffrey McPherson was arrested on Tuesday, May 31,
2022, at approximately 5:00 pm for Murder in the 1st Degree and Tampering with physical
evidence. McPherson was transported to the Miller County Jail, where he was booked and
awaiting his first appearance in court.

The investigation is ongoing. 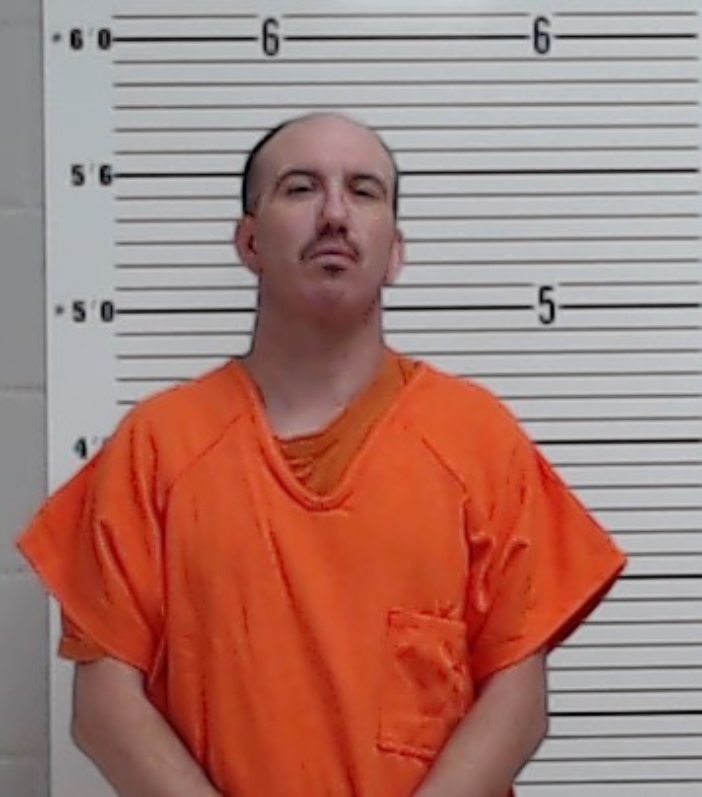