Texarkana Texas Police have arrested Joshua Lowe, 28, for Capital Murder in the death of an 11-month-old infant boy. Lowe was originally arrested for Aggravated Assault on Sunday and booked into the Bi-State Jail. After the child died, charges were upgraded to Capital Murder.

On Sunday, we got a call that an 11 month old boy had been brought into the emergency room at Christus St. Michael Hospital by Lowe and the baby’s mother. The child wasn’t breathing and showed several signs of injury. The doctors were able to stabilize the little boy enough that he could be transferred to Arkansas Children’s Hospital. However, he died two days later.

It was later learned that Lowe had been watching the child while the mother was at work. When Detective Cliff Harris interviewed Lowe on Sunday evening, it became apparent that his explanation of what happened didn’t make any sense in light of the obvious injuries to the child. He arrested Lowe for Aggravated Assault that day and booked him into the Bi-State Jail. After the child died, the Detective Harris obtained a warrant for Capital Murder and upgraded his charge today. 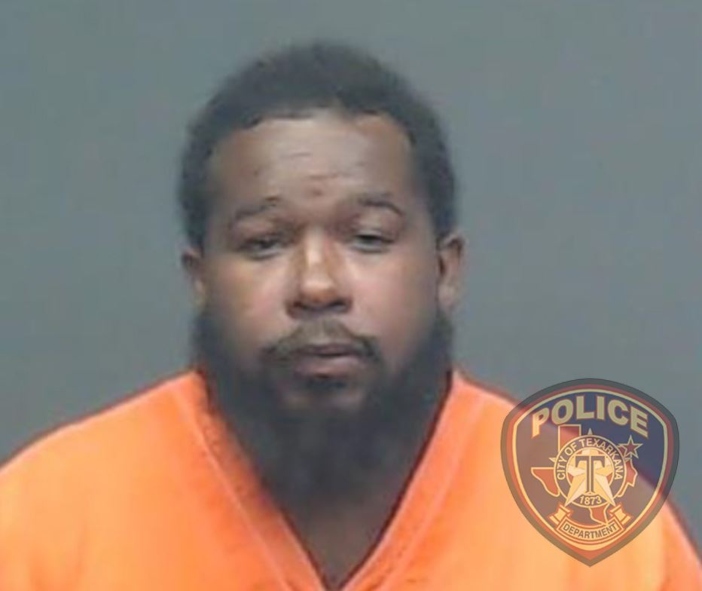