TTPD arrested and charged Brennen Brown, 20, with Injury to an Elderly/Disabled Person with Intentional Bodily Injury and Aggravated Kidnapping with a Deadly Weapon. He is accused of assaulting his grandmother and girlfriend. He has a total bond of $350,000.

We arrested Brennen Brown, 20, for several charges after he assaulted his bedridden grandmother and then held his girlfriend at knifepoint in late October.

Officers were called to a W. 7th Street apartment on October 27th. Brown’s grandmother told us that he’d gotten upset because she would not allow him to use her phone so he pinned her arms down on the bed so he could take it from her and kneed her in the hip. After unplugging her oxygen machine, he started yelling at her and threatened to kill her with a fan if she told anyone what he’d done. He ran off and hid in the woods until we left.

Brown is currently being held in the Bi-State Jail for Injury to an Elderly/Disabled Person with Intentional Bodily Injury and Aggravated Kidnapping with a Deadly Weapon.
We discovered that he also had a felony warrant for Credit/Debit Card Abuse of an Elderly Person from another jurisdiction. His total bond has been set at $350,000. 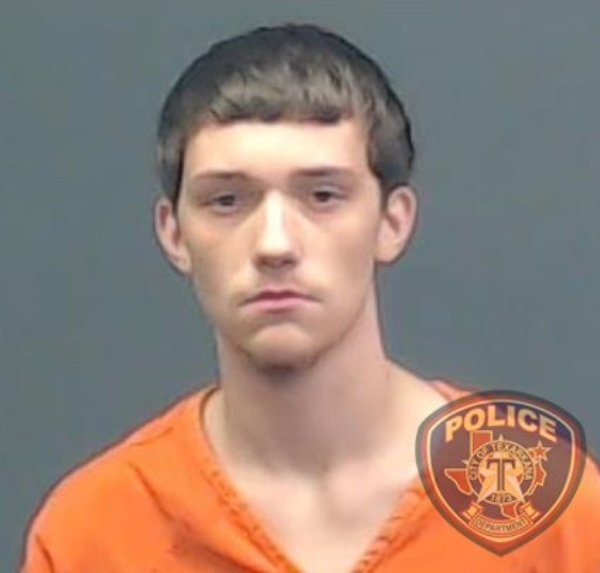