The Texarkana Arkansas apprehended a fugitive out of Monroe, Louisiana suspected of Murder. Christopher Williams, 23, from West Monroe, Louisiana is wanted for Attempted 2nd Degree Murder from Ouachita Parish.

Earlier this morning, Texarkana Arkansas Police Department received a call about a
suspicious person in the 700 block of Hickory Street in Texarkana, Arkansas.

Around 8:00 am officers, located and spoke with the person matching the description of
the suspicious individual. Upon further investigation, the person was identified as
Christopher Williams, 23 years of age, from West Monroe, Louisiana. Mr. Williams is
wanted for Attempted 2nd Degree Murder from Ouachita Parish. Mr. Williams was taken
into custody, transported to the Miller County Jail, and awaiting extradition to Monroe,
Louisiana. 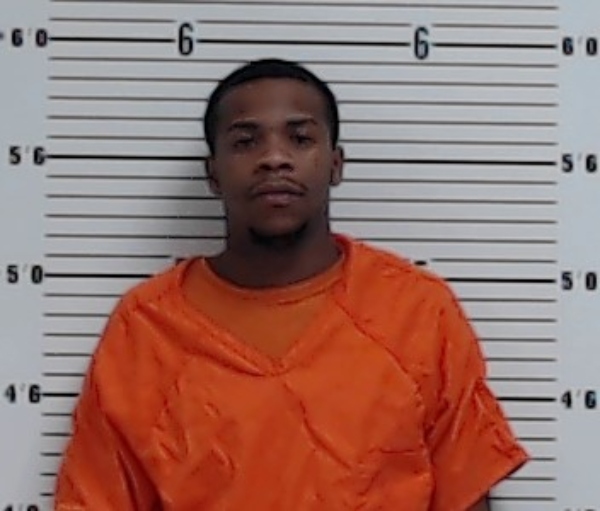