The Texarkana Texas Police Department reports that they arrested Kevin Parker, 28, for allegedly running off with $9,000 in jewelry from a store inside Central Mall on Sunday afternoon.

We arrested 28-year-old Kevin Parker on Sunday afternoon after he grabbed almost $9,000 worth of jewelry at a store in Central Mall and ran out. The store owner chased him but lost sight of him after he crossed Cowhorn Creek Road.

Sgt. Jeremy Sutton and Officer Brent Hobbs saw Parker walking in the area just a few minutes later, after finding some clothes and part of the jewelry stashed around a nearby dumpster. Turned out to be the guy they were looking for – he still had part of the stolen jewelry on him.

He was arrested and given a free ride to jail. We were eventually able to find all the stuff that he’d stolen and return it to the jewelry store from which it came.

In addition to being charged with felony theft, he also caught another charge of public intoxication. 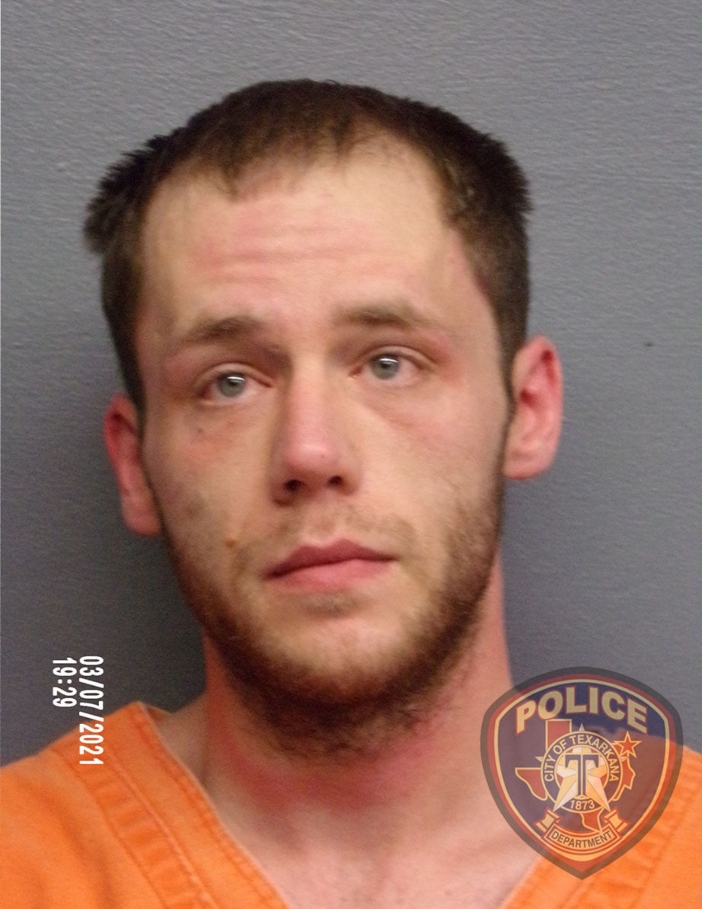