The Chick-fil-A restaurant inside Central Mall was robbed by two men at gunpoint this morning around 8:00 a.m. Police are investigating, an assistant manager was struck with a pistol during the robbery and suffered non-life threatening injuries.

We are investigating a robbery that happened a little after 8:00 this morning at the Chic-fil-A inside Central Mall. Two men entered the restaurant’s office area before they opened and confronted the assistant manager. He was hit during the robbery and suffered non-life threatening injuries. He is being treated now at a local hospital.

Anyone with information on this crime or any other are encouraged to contact Crime Stoppers at (903) 793-STOP! 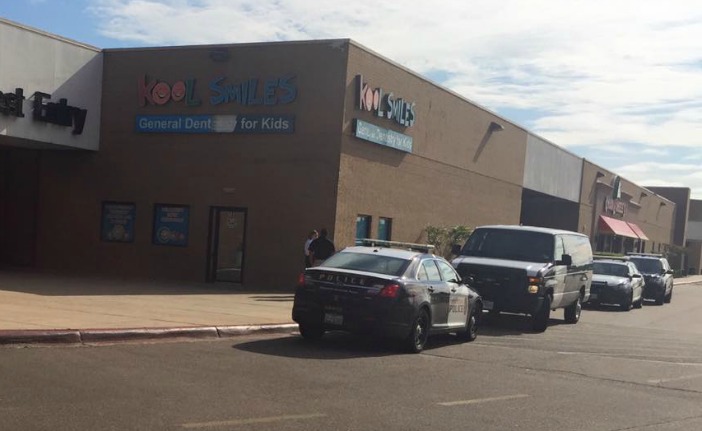