The Texarkana Texas Police Department is looking for Melchor Antonio Labrada Hernandez, 23, after he shot and killed his uncle, Antonio Labrada, 30, with a rifle at a residence in the 2300 block of Summerhill Road early Saturday morning.

The Texarkana Texas Police Department is searching for Melchor Antonio Labrada Hernandez, 23, after he shot his uncle, Antonio Labrada, 30, with a rifle at a residence in the 2300 block of Summerhill Road early Saturday morning.  Labrada died at the scene.

Officers were dispatched to the report of a shooting at the Summerhill Road home at 12:20 on Saturday morning.  Officers found Labrada laying in the front yard with a single gunshot wound to the chest.  He was not breathing at that point and CPR efforts were not successful.

According to witness, Labrada drove to the location after a telephone argument over money with Hernandez.  When Labrada arrived, he and Hernandez fought in the front yard.  After others were able to break up the fight, Labrada began walking away toward his vehicle.  Meanwhile, Hernandez retrieved a rifle and shot Labrada one time.  Hernandez fled the scene prior to officers’ arrival.

Detectives obtained a search warrant for the residence and located a .22 caliber rifle, which is believed to be the weapon used by Hernandez.

An arrest warrant for Murder has been issued for Hernandez.

Anyone with information on Hernandez’s whereabouts is asked to call the Texarkana Texas Police Department at 903-798-3116 or Texarkana Area Crime Stoppers at 903-793-STOP. 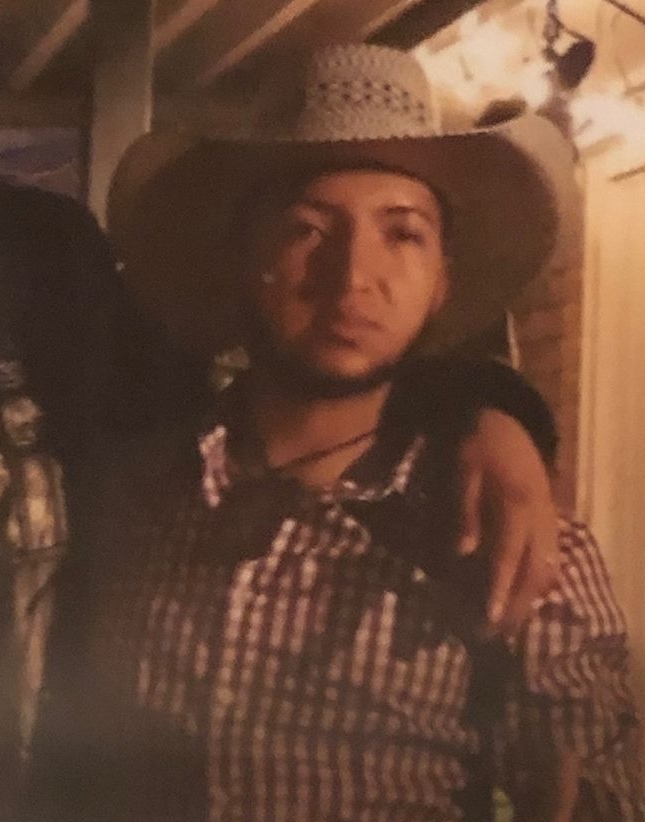