Texarkana Texas Police are searching for a suspect in an assault at the Valero Station on Richmond Road that left the victim with multiple injuries. Have you seen Joshua Williams? He is wanted for aggravated assault with a deadly weapon.

We’re looking for Joshua Williams for Aggravated Assault with a Deadly Weapon. He and another guy attacked a man with a tire tool in the parking lot of the Valero convenience store on Richmond Road last Wednesday night. The victim suffered a fractured skull and broken hand from the attack.

The two men, who are out-of-town contractors who have been working in the Texarkana area, were clearly looking to pick a fight with somebody – anybody. The victim they eventually chose wasn’t doing anything to them at all. He was just an easy target who was there trying to earn a little extra money by sweeping up the store’s parking lot. When Detective Tabitha Smith got the surveillance video of the incident, she discovered that the two men lingered in the parking lot for over an hour harassing customers before this happened. They got into verbal altercations with several customers and a fight with one person before this assault happened. After they chased the victim inside the store, he went back outside. That’s when they attacked him. The other suspect had the tire tool hidden inside his basketball shorts and pulled it out to hit the victim at least seven times with it while Williams held on to his shirt to keep him from running away. Williams also punched the victim several times during all of this.

We believe that Williams is still staying in a local hotel, but we’ve not yet been able to find him so far. The other guy has already left Texarkana to go back to Monroe, Louisiana, so we’ve asked the sheriff’s office there to help serve that warrant. 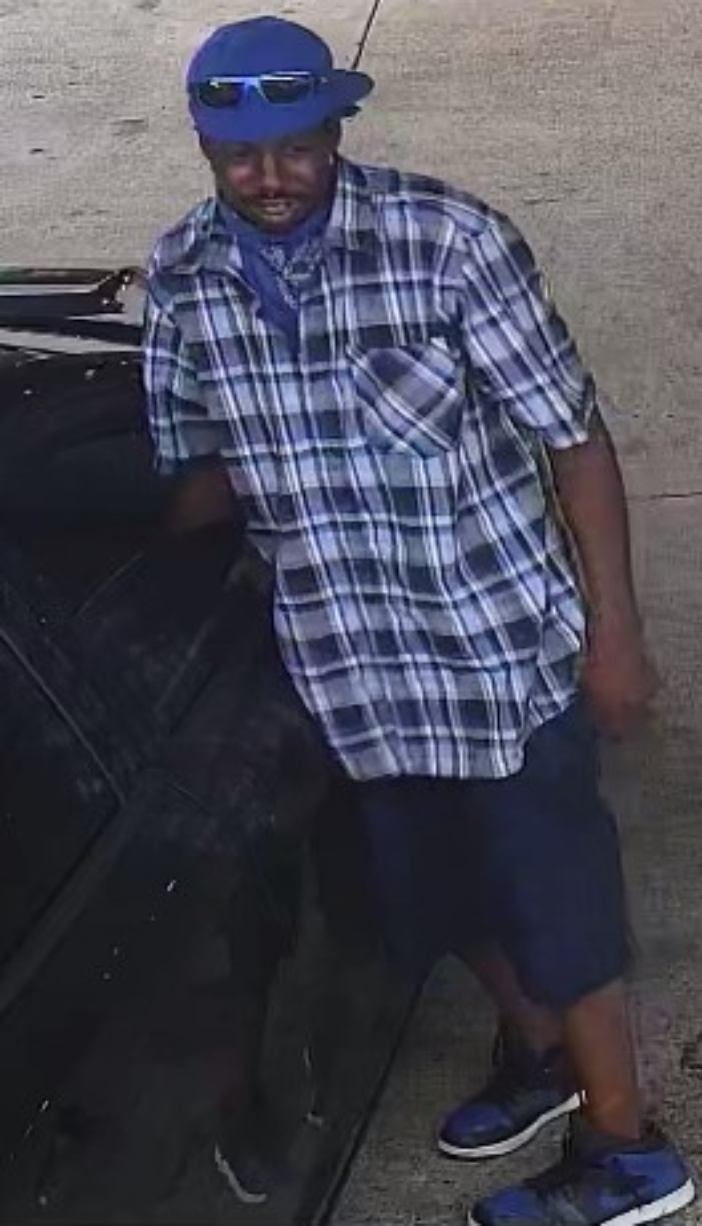