The Texarkana Texas Police Department is seeking any information that may lead to solving the missing person case of Latoya Grissom. Ms. Grissom went missing in September of 2007. Can you help?

About 3:30 on September 5, 2007, 25 year old Latoya Grissom left her grandmother’s apartment on Allen Lane. She was seen getting into a small dark colored car and was never heard from again. Sadly, we believe that she was likely murdered shortly after that, but her body has never been found.

After all these years, our detectives still continue to work to solve this case to help provide some closure for her family. Over the last few months, they have conducted several interviews, executed a search warrant, and are waiting on some new evidence to return from the crime lab. They have a suspect but have not yet been able to tie everything together enough to make an arrest.

We are asking anyone who might know something about what happened to Latoya to please reach out to us. We believe that we are so very close to solving this, and you might have that little piece of information that helps us do that. Call us at 903-798-3116 if you think you can help. 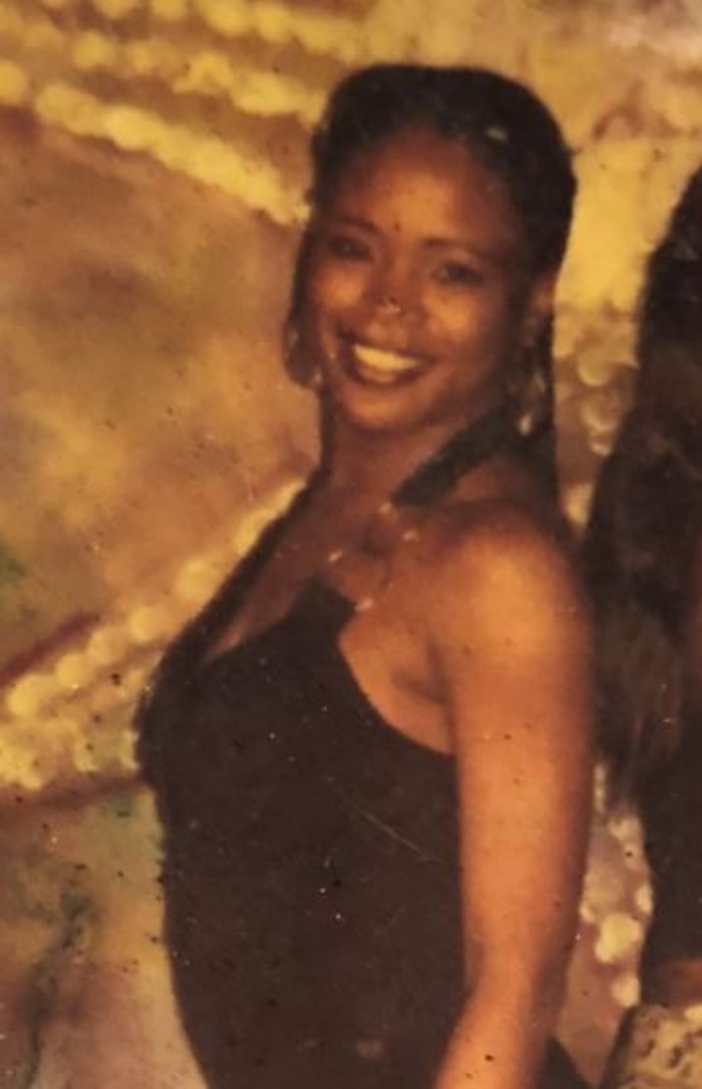