The Texarkana Arkansas Police are searching for Jason Stewart Jr, 18, of Texarkana, AR. Stewart is wanted for Domestic Battery in the First Degree in the investigation of a shooting that left a 20-year-old woman in critical condition.

Today at approximately 11:46 am, officers were dispatched to the 1000 block of Locust
Street. There was a report of a 20-year-old female, who had been shot. The victim was
identified as Kayla Keatts of Texarkana, TX. Officers arrived at the scene along with Life-
net and the fire department. The victim was transported to a local hospital where she
remains in critical condition.

Dispatch issued information to officers of a suspect was last seen leaving on foot wearing a
black shirt and black shorts and having dreadlocks for a hairstyle. Detectives are actively
searching for Jason Stewart Jr, 18-year-old of Texarkana, AR. Stewart is wanted for
Domestic Battery in the First Degree. 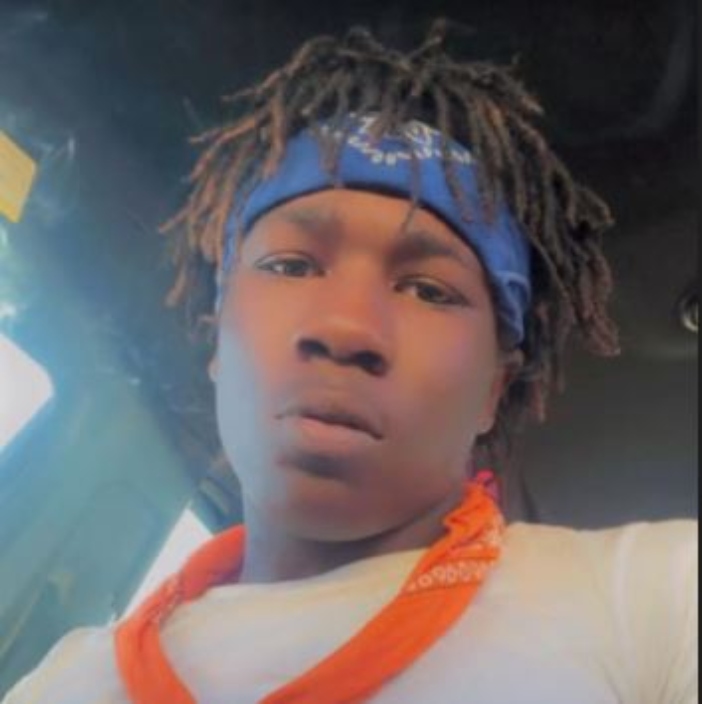