There has been another report regarding crime rates in Texarkana, U.S.A.. This project actually breaks down numbers for specific areas of cities reported by more than 18,000 law enforcement agencies from across the country.

The website Neighborhood Scout has issued their report that includes the best and worst neighborhoods in cities across the country, including the cities of Texarkana, Texas and Texarkana, Arkansas.

We went to the website to get the breakdown on the most dangerous cities in Texarkana from both sides of the line.

Here we list the top 5 from both of the twin cities.

#5, The area of North State Line and Texas Boulevard, 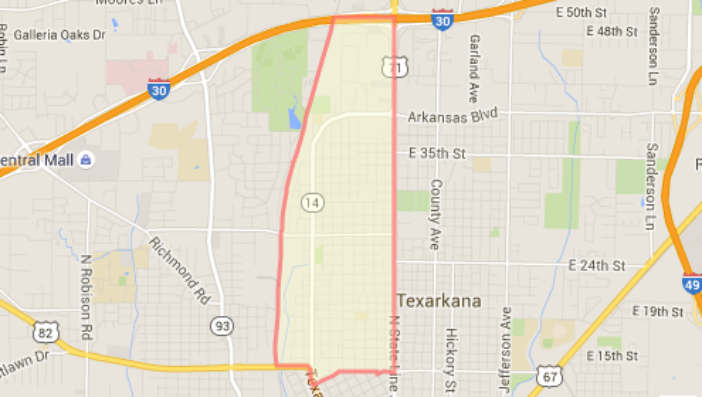 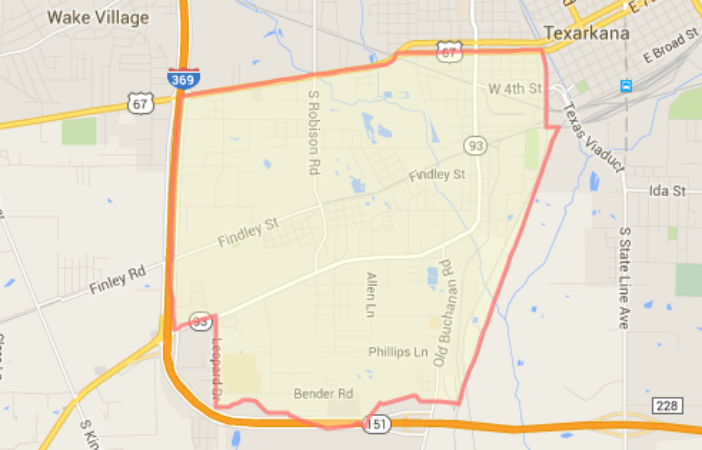 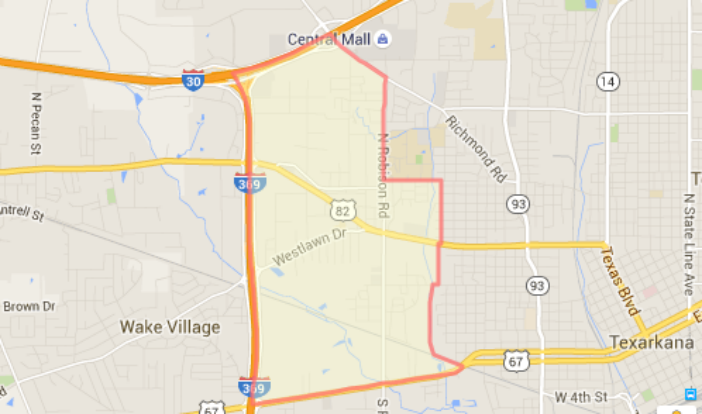 #2. City Center (Downtown to 12th including area around Wadley Hospital) 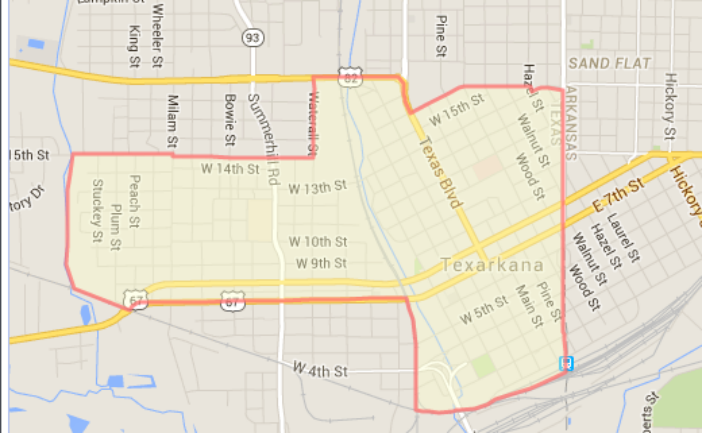 #5. The area of South Texarkana. 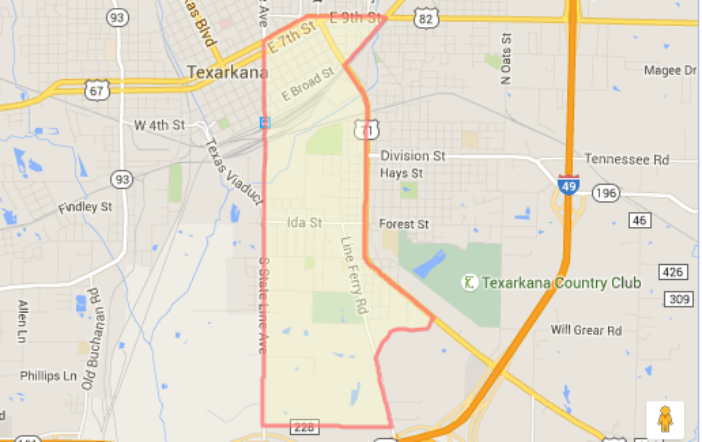 #4. The area of City center. (from downtown to past Arkansas High School). 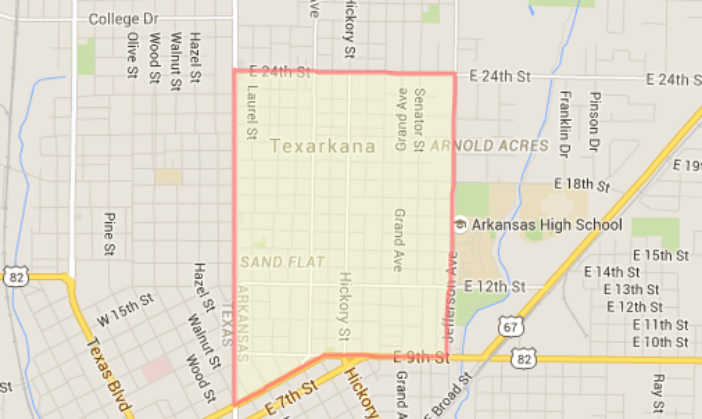 #3. The area of Garland Street and East 35th Street. 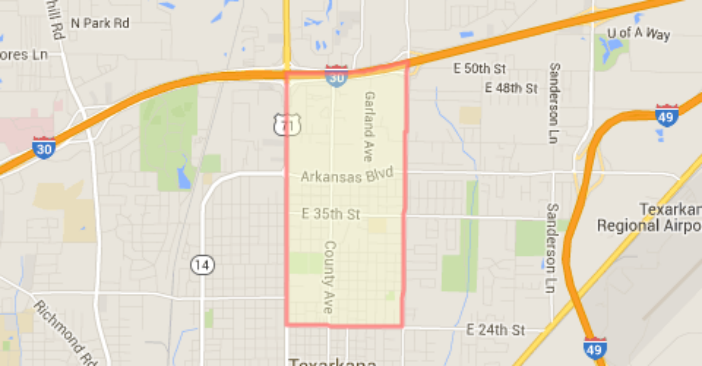 #2. The area from East Broad Street to Sanderson Lane. 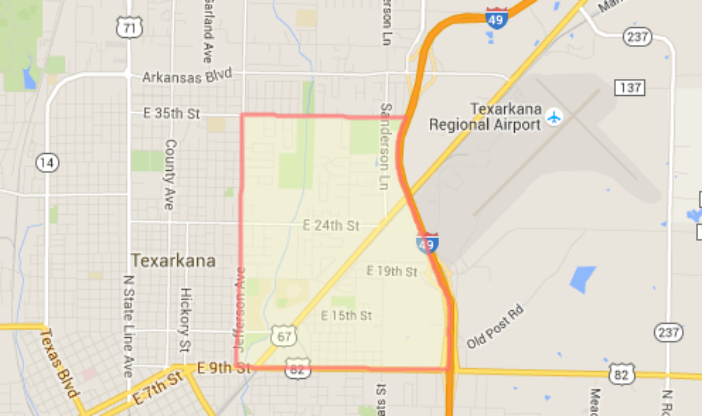 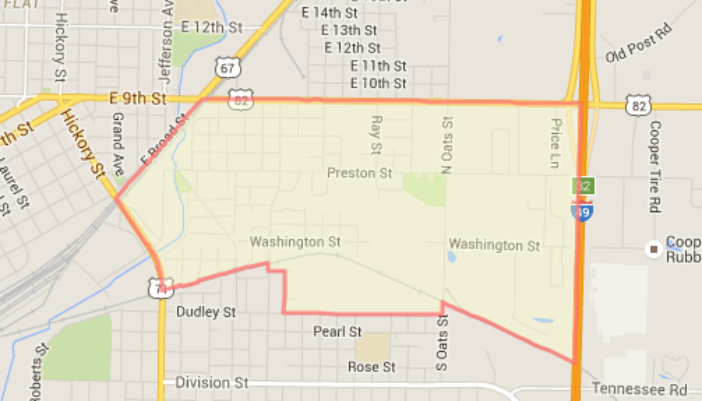 For information regarding how Neighborhood Scout got the information and break down the data, visit their website.