After what seemed like an all-night thunderstorm, dropping more than 4 inches of rain in some areas, roadways across the region are flooded, many creeks are out of their banks, drainage systems backing up, and more. TTPD has issued a media release. 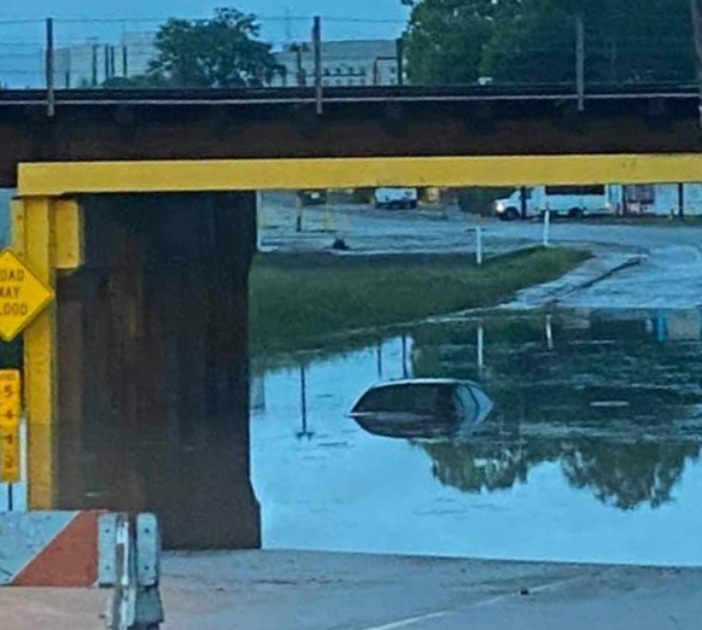 We’ve got a couple serious traffic issues that we need to share with you guys this morning.
First, DPS is working a single vehicle fatality crash involving an 18 wheeler on westbound Interstate 30 near the Texas rest area. That’s probably going to cause delays on both the Interstate and St. Michael Drive for a good part of the morning – but definitely during the morning rush hour. You’re gonna want to avoid this area for a while.
Also, all the rain we got overnight has caused some significant flooding issues on some roads. It’s primarily the ones where we usually have problems after a lot of rain, such as W. 7th Street at the KCS Railroad underpass, 40th and Potomac, Summerhill at Galleria Oaks, etc. Several of these places now are barricaded to keep people from trying to drive through, but you might come across one with standing water that isn’t. If you do, please turn around and find another way to get to wherever you’re going. It might take you a couple minutes longer to get there, but that’s better than finding yourself in a dangerous situation or messing up your vehicle. 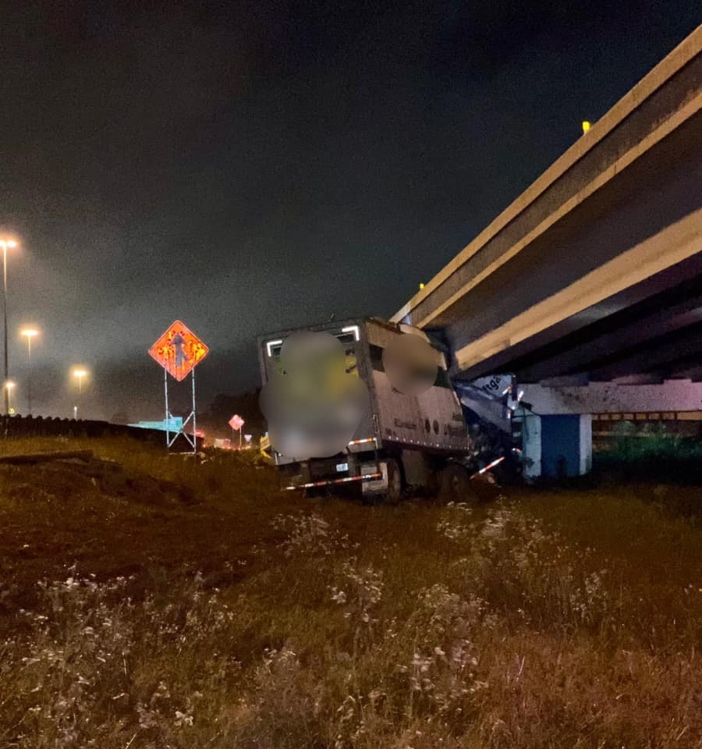