We can all rest a little easier with Texarkana Texas Police Department Canine Officer Argus keeping us all safe and sound. Local law enforcement agencies worked together capturing two suspects. 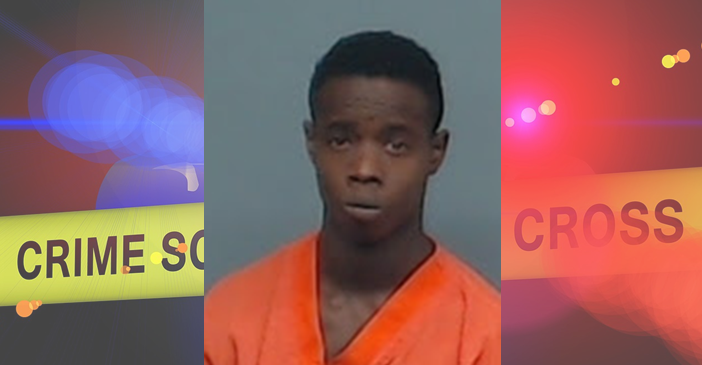 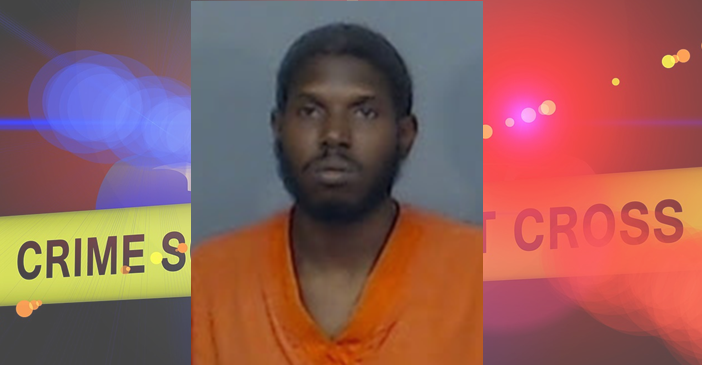 Bowie County Sheriff’s Office Press Release:
A collective effort between multiple law enforcement agencies led to the arrest of three burglars this past Saturday afternoon. Bowie County Deputies Randall Baggett and Pat Wrinkle were dispatched to a burglary in progress in the 200 block of Pres ley Road after the homeowner caught the suspects leaving her property in a red Chevrolet truck. Texas Department of Public Safety Trooper Chad Turner was in the area and stopped a vehicle matching this description. He was able to detain the driver of this vehicle, Alexius Marquis Hill, while two other occupants fled the area. Several area law enforcement agencies helped set up a perimeter to contain the two suspects who fled from Trooper Turner.

Texarkana Texas Police Officer Nick Tirone along with his canine partner Argus were called to assist in locating these suspects. Officer Tirone and Argus were successful in their efforts and both remaining suspects were taken into custody. These suspects were found to be Trevon Marques Deunte Neal and a Black Male Juvenile. The property stolen from the victim’s home, two televisions, a handgun and ammunition were all recovered. Hill was taken to the Bi-State Jail where he was booked in for Burglary of a Habitation. His bond was later set at $25,000. Neal was also taken to the Bi-State Jail where he was booked in on charges of Burglary of a Habitation and Evading Arrest. His bonds were later set at $25,000 and $5,000 respectively. The Black Male Juvenile was taken to JDC for processing. The Bowie County Sheriff’s Office would like to thank all the agencies who came together to help capture these criminals in the act of committing this offense. We enjoy working with all our partner agencies in Bowie County and times like this prove the positive difference we can make.
Press Release Prepared by: Chief Deputy Jeff Neal 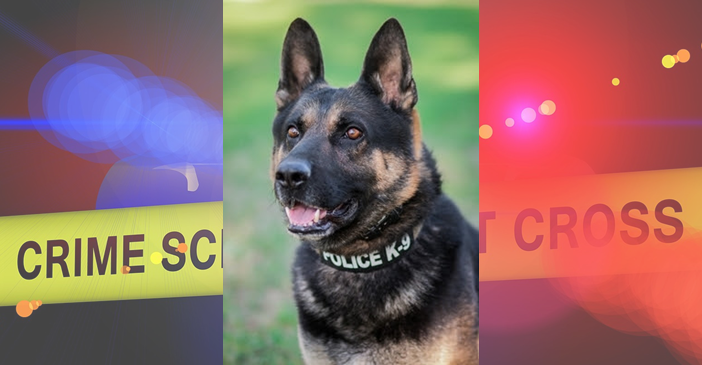