The Texarkana Texas Police have identified the victim in a fatal shooting at a Texarkana Halloween party as Javon Gooden, of Texarkana, Texas. Injured victims range in age from 15 to 23 years old. Keuntae McElroy, 21, of Texarkana, Arkansas is facing a charge of Murder and nine charges of Aggravated Assault with a Deadly Weapon.

The victim who died in Saturday night’s shooting at a Halloween party inside Octavia’s Event Center has been identified as 20-year-old Javon Gooden, of Texarkana, Texas.  The other victims who were also shot included both males and females, ranging in age from 15 to 23 years old.  None of those injuries are thought to be life threatening.

The ongoing investigation led detectives to believe that Keuntae McElroy, 21, of Texarkana, Arkansas was involved in the shooting, and they obtained a felony warrant for Aggravated Assault with a Deadly Weapon for his arrest early on Sunday morning.  After detectives contacted several of his friends and family members in an effort to locate him, McElroy turned himself in later that morning.  He was arrested and booked into the Bi-State Jail.  Detectives are currently preparing probable cause affidavits to obtain arrest warrants for McElroy for Murder and eight additional charges of Aggravated Assault with a Deadly Weapon.

Officers responded to several 911 calls reporting multiple people having been shot at the party venue in the 2300 block of Texas Blvd. at 11:56 on Saturday night.  Upon arrival, they encountered a large number of people running from the building and several inside suffering from gunshot wounds.  The injured were transported to Wadley Regional Medical Center and Christus St. Michael Hospital by ambulance, police unit, and private vehicle.  Gooden died a short time later at Christus St. Michael.  Detectives believed that McElroy was inside the building for a period of time before the shooting.  The preliminary investigation indicated that the shooting may have been the result of some type of disturbance among some of the partygoers.  It is estimated that there were at least a couple hundred people in the venue when the shootings occurred.

If anyone has any video or photographs made inside the venue during – or just prior to – the shooting, they are asked to contact the Texarkana Texas Police Department at 903-798-3116. 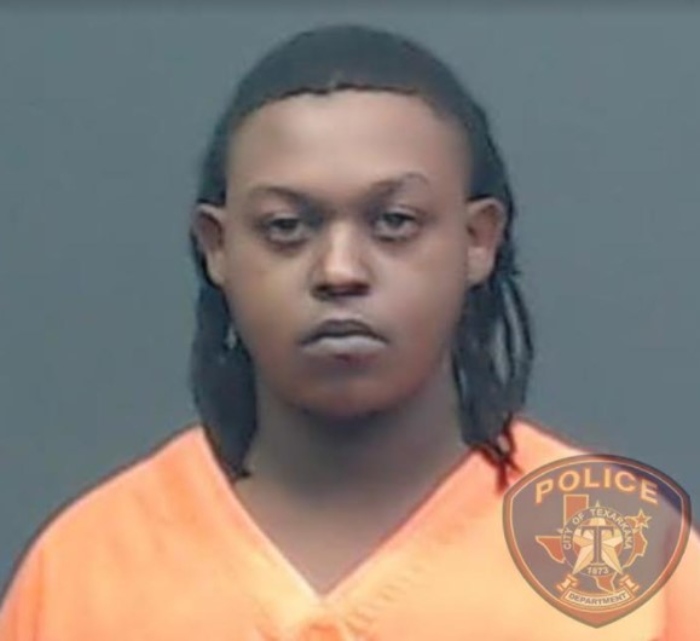