The Texarkana Arkansas Police Department reports that two of the adult suspects in the fireworks assault on first responders on July 4, Anthony Biddle of Texarkana, Arkansas, and Gary Carson of Texarkana, Texas have been arrested for the crimes. More arrests are coming.

The Criminal Investigation Division expects to issue more felony warrants for individuals involved in
the July 4th assault against officers.

If you have any information on the whereabouts of the wanted felons, please call 911, The Criminal
Investigation Division at 903-798-3154, or Crime Stoppers at 903-793-7867. You can remain
anonymous. Thank you for your assistance. 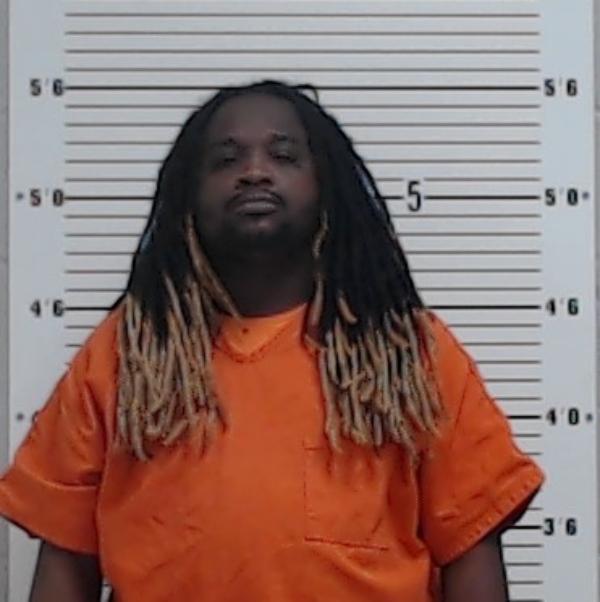 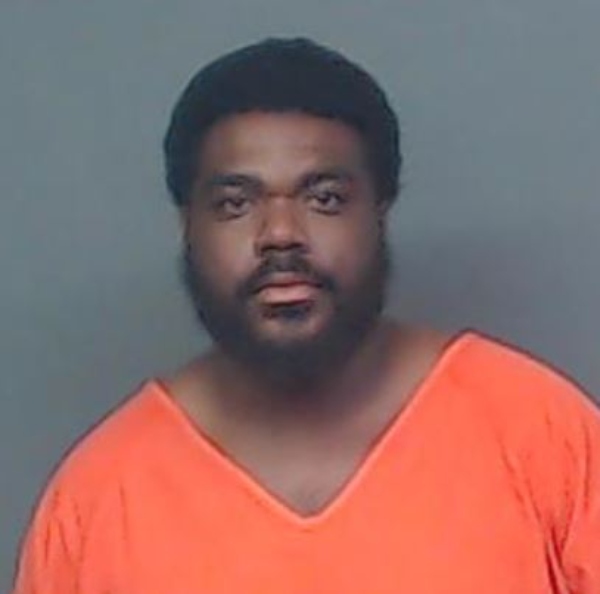