The Miller County Sheriff’s Department is reporting that Lori Lewis, 37 and Daniel Timberlake, 30 have been arrested and charged with Felonies in a recent burglary in the Mandeville area. The couple may also be facing additional charges and are currently in custody awaiting arraignment.

On Thursday, September 9, 2021 at approximately 8:52am, Miller County Deputies
responded to a residence on Miller County Road 144 in the Mandeville area regarding a
theft that had just occurred. The reporting party stated that while inside the home, he
heard, and saw a black colored truck pull into the carport area of the residence for a short
period of time, then exit the property. Upon arrival at the scene, Miller County Patrol
Deputy Don Rogers collected the victim’s statement, and documented the items that were
reported stolen. Those items included a window air conditioner, Surveillance DVR, and
multiple items of SCUBA dive equipment. Deputy Rogers, working with the reporting
persons viewed surveillance footage from neighboring surveillance systems which showed
the suspect vehicle entering and leaving the area.

On Friday, September 10, 2021 at approximately 9:30am, Corporal Charles Ray of the
Miller County Sheriff’s Office Patrol Division was conducting routine duties when he
noted a vehicle matching the description of the one depicted in the previous days theft at
4504 Old Orr Road in Miller County. Upon closer inspection, Cpl. Ray observed the air
conditioner in the bed of the truck that had been reported stolen.

Cpl. Ray notified Miller County Investigator Philip Ray who immediately began
preparing a Search Warrant for the vehicle and residence. At approximately 11:30am,
members of the Miller County Sheriff’s Office Patrol and Criminal Investigation
Divisions executed the search warrant at the residence. During the search, multiple items
of property reported stolen from the Mandeville area residence were recovered, including
the SCUBA gear, DVR and air conditioner. Two persons were taken into custody. Daniel
Timberlake, W/M 30 years of age of 4504 Old Orr Road was arrested for Felony Theft By
Receiving. 37 year old Lori Lewis, W/F of Miller County was arrested for Felony Theft
By Receiving and a Felony Warrant out of Texarkana, Arkansas for Breaking or Entering
and Theft. Additional charges on both subjects are pending. Both are currently being
held without bond at the Miller County Detention Center pending arraignment. 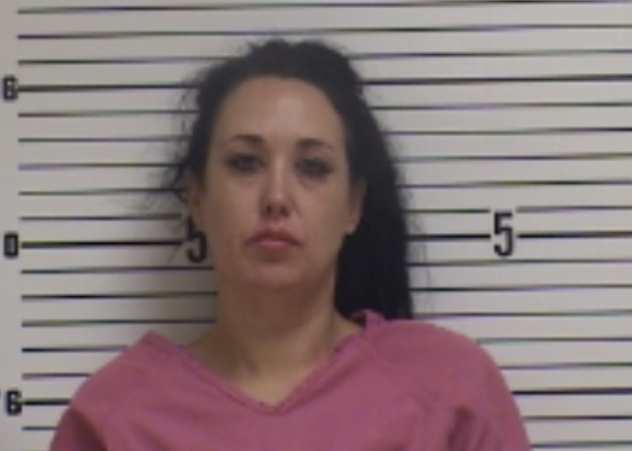 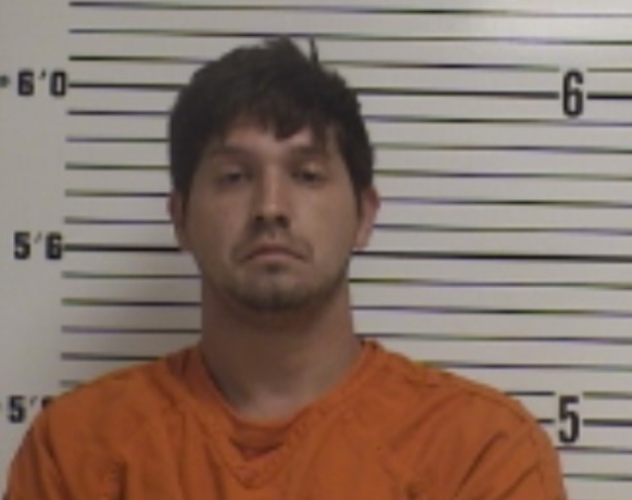