Texarkana Texas Police have arrested and charged a brother and sister, Demarious Taylor, 20, of Ashdown Arkansas and his sister, Bosnia Taylor, 21, of Texarkana Arkansas in the murder of Notorious Crabtree, 16, on Tuesday night in Texarkana.

The Texarkana Texas Police Department made two overnight arrests in the fatal shooting of 16 year old Notorious Crabtree on Tuesday night.  Demarious Taylor, 20, of Ashdown Arkansas and his sister, Bosnia Taylor, 21, of Texarkana Arkansas were both charged with Murder. 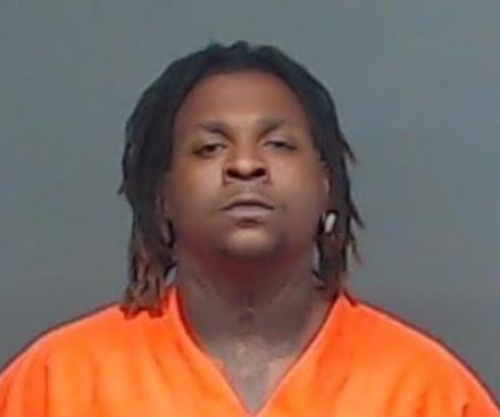 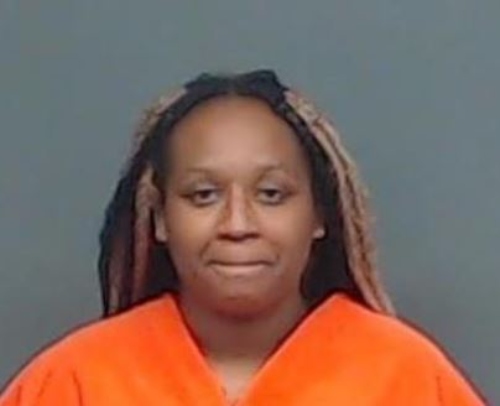 Officers responded to multiple 911 calls of a person who had been shot at the intersection of Westlawn Drive and Meadowbrook Lane and found Crabtree lying in the street with a gunshot wound.  Crabtree was pronounced dead at the scene.

Both were booked into the Bi-State Jail, and a judge set the bond at one million dollars for each of them.

The investigation continues, and more arrests are possible.  Anyone with information on this felony crime who has not already been interviewed by investigators is asked to contact the Texarkana Texas Police Department at 903-798-3116 or Texarkana Area Crime Stoppers at 903-793-STOP.