The B.C.S.O. reports that Sammy Joe Tinsley, 22, has been arrested and charged with Unauthorized Use of a Vehicle, Evading Arrest in a Vehicle, and Evading Arrest (on foot). Tinsley was arrested with the help of the Nash Texas Police Department.

On 4-15-2022, the Bowie County Sheriff’s Office took a report for a stolen vehicle. That vehicle was spotted by Bowie County Deputy Jonathan Matlock travelling westward on U.S. Highway 82w in the Redlick area. The driver refused to stop for law enforcement and a brief vehicle pursuit followed. Nash Police Department assisted with the pursuit. The white male driver drove down Tri State Road and abandoned the vehicle on a dirt lane off of Tri State Road. He fled on foot but was quickly apprehended by Nash Police Officer Dustin Thompson. He was identified as Sammy Joe Tinsley, white male, 22 years of age, of Texarkana, TX. Tinsley was booked into the Bi State Jail for the offenses of Unauthorized Use of a Vehicle, Evading Arrest in a Vehicle, and Evading Arrest (on foot). The Bowie County Sheriff’s Office thanks the Nash Police Department and all local law enforcement agencies that often assist one another in carrying out our duties. 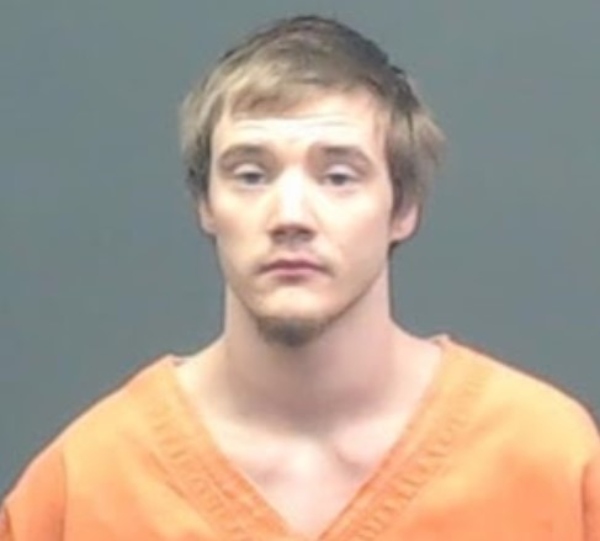