Texarkana Texas Police report that a warrant for murder has been issued for Marques Jujaun Thompson, 20, of Texarkana, Texas. This is related to the shooting death of Nicholas Muldrow earlier today at the Oaklawn Village Shopping Center. Thompson has other felony warrants and is also wanted in Texarkana Arkansas.

A warrant for murder has been issued for Marques Jujuan Thompson, 20, of Texarkana Texas. This is related to the shooting death of Nichlos Muldrow earlier today.

As you may recall, we posted on social media last week where we were looking for Thompson for having shot a man twice within a few days of each other. At that time, he also had felony warrants for probation violation on an Aggravated Assault conviction where he shot someone else in 2017 and for Stalking/Intimidation.

Thompson is considered armed and dangerous. 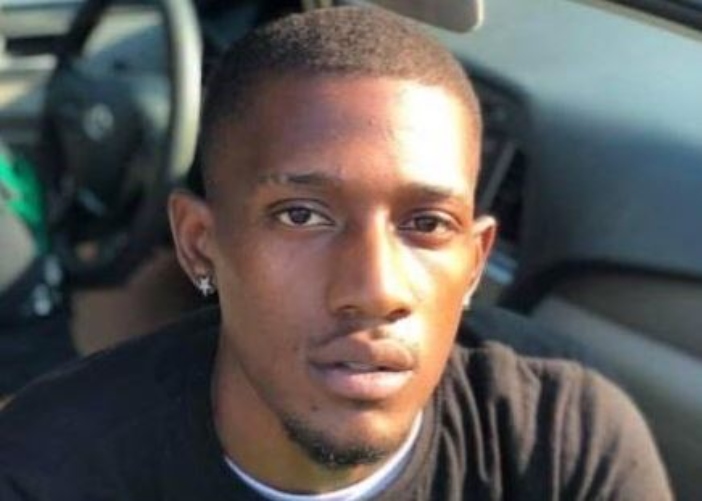