Over the weekend a shooting occurred in Texarkana Arkansas on Laurel Street, the victim Leon Crabtree took to Facebook with photos and information of the shooting. 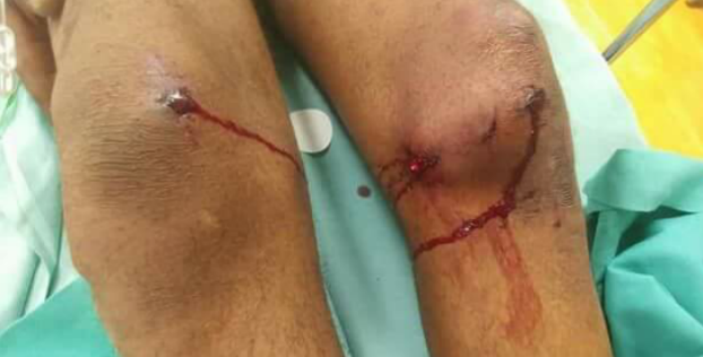 From information gathered from witnesses and the victim… 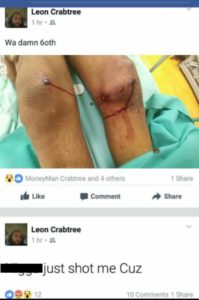 On Saturday afternoon around 4:00 p.m. Leon Crabtree, 28. of Texarkana Arkansas went to the home of George Foster, 58, of Texarkana Arkansas. They had an argument that got physical when Crabtree refused to leave the home. Foster allegedly went inside the home and retrieved a .22 caliber rifle and shot Crabtree once while he was sitting in his car. The bullet entered and exited through Crabtree’s right knee and the bullet lodged in the man’s left knee.

Foster allegedly went inside the home and retrieved a .22 caliber rifle and shot Crabtree once. The bullet entered and exited through Crabtree’s right knee and the bullet lodged in the man’s left knee.

Crabtree was taken to Wadley and treated for his injuries and Foster was arrested by T.A.P.D. for first-degree battery.

So, we sent emails to the T.A.P.D. Public information officer and Chief Bob Harrison requesting confirmation of the incident beginning Saturday afternoon, and we received this statement nearly 36 hours later.

On Saturday, February 25, 2017 at 4:00pm the Texarkana Arkansas Police Department responded to a shooting in the 1700 block of Laurel Street.  Upon arrival Officers located the victim, Leon Crabtree, B/M 28yoa, in the driveway of the residence sitting in his vehicle with a gunshot wound in the leg.     The investigation determined that Crabtree went to the residence and a verbal altercation began 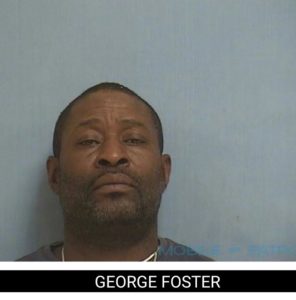 between he and the suspect, George Foster, B/M 58yoa.  According to reports, the altercation turned physical when Crabtree refused to leave the residence.  At that time, Foster retrieved a small caliber rifle and shot Crabtree in the knee.

Crabtree was taken to Wadley Hospital by personal vehicle for non-life threatening injuries and is expected to recover.  Foster was arrested on scene for 1st Degree Battery and Possession of a Weapon by Certain Person. 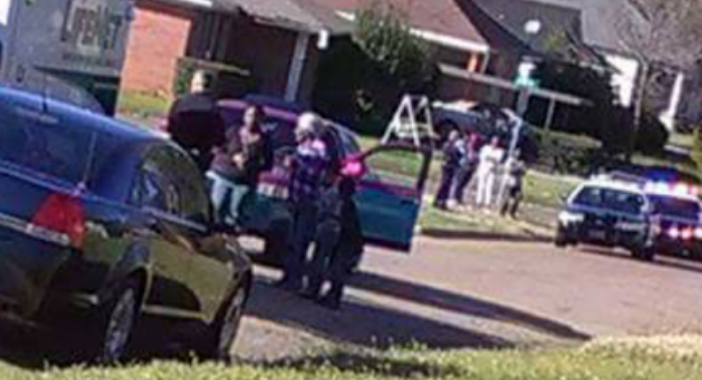