A Prescott Arkansas High School teacher is behind bars tonight accused of sexual misconduct with a 15-year-old student,

On the morning of April 23, 2019, Officers with the Prescott Police Department arrested Leona Nivens, 33, of Prescott, at her home, without incident.
The arrest came after a joint investigation between the Prescott Police Department and the Arkansas State Police Crimes Against Children Division concerning allegations of improper sexual contact between Nivens, a High School Teacher at Prescott High School, and a 15 year old High School Student.
Nivens had been placed on Administrative leave by the Prescott School District pending the outcome of the investigation.
The Charge at the time of the arrest was Sexual Assault in the 2nd Degree. 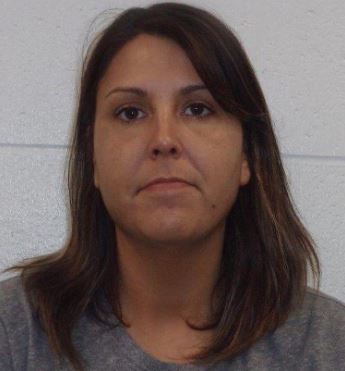