Texarkana Arkansas Police report that they have busted an illegal gaming establishment inside Club Blitz located on Broad Street in Texarkana, Arkansas.

Inside the business police located 33 unlicensed and unlawful gaming machines and more than    $15,000 dollars in cash. 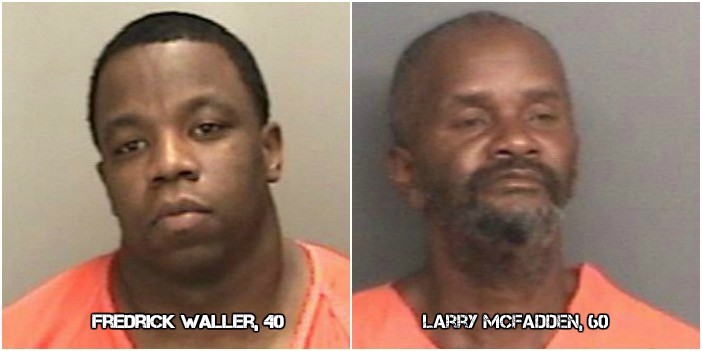 The search warrant was executed yesterday afternoon by the BSNTF resulted in the arrest of 2 individuals; Fredrick Waller, 42 yoa, and Larry McFadden, 60yoa, both of Texarkana.  Waller and McFadden have been charged with Operating a Gambling House, a Felony crime.