Investigators with the Bowie County Sheriff’s Office has made 3 arrests in connection to a string of commercial burglaries that stretch up and down the I-30 corridor from DFW to Benton Arkansas.

On 12-5-2014, Texarkana Tractor located at 7478 Hampton Road was burglarized. Entry was made through the roof of the building. The total value of property taken was $79,301.42. Shortly after the burglary of Texarkana Tractor, investigators learned of numerous commercial burglaries committed in neighboring jurisdictions. Businesses stretching from the Dallas/Fort Worth Metroplex along the I-30 corridor to Benton, AR and as far south as Shreveport/Bossier were targeted. Evidence and method of operation indicated that all of the crimes were being committed by the same suspects. Each business was entered through the roof. Once inside, the safes of the businesses were compromised with substantial amounts of money being stolen. These crimes continued over several months and across several states. A recent break in the case allowed the investigation to proceed. Bowie County Sheriff’s Office Investigator Robby McCarver and Captain Jerl Palmore met with a cooperating individual and obtained a confession related to this string of burglaries. Locally, the investigation will solve major commercial burglaries in Bowie County, Texas (Texarkana Tractor), Miller County, Arkansas (Du Jack’s Liquor store and Boll Weevil store), Shreveport, Louisiana (Cavender’s Boot City) and Bossier City, Louisiana (Topps Western Wear and Old Navy). Each agency has been contacted and provided with information that will lead to arrests for the crimes that occurred within their respective jurisdictions. Investigator McCarver obtained arrest warrants for Jeremy Lynn Siders, John David Martin and Nicholas William Dwyer for Engaging in Organized Criminal Activity. Bowie County Investigators located and arrested Jeremy Siders in Cass County, Texas on February 25, 2016 for his warrant. He was placed in the Bi-State Jail where Judge Nancy Talley set his bond at $500,000.00. Both John Martin and Nicholas Dwyer are incarcerated in other jurisdictions for unrelated crimes. Holds have been placed on both of them for their outstanding warrants. Once they have satisfied their charges with the agencies where they are currently in custody, they will be brought back to Bowie County to be arrested for their charges here. 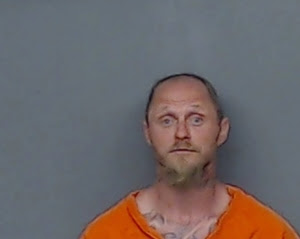 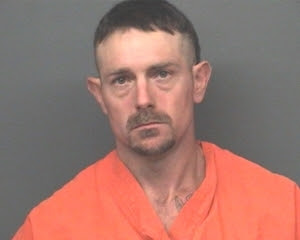 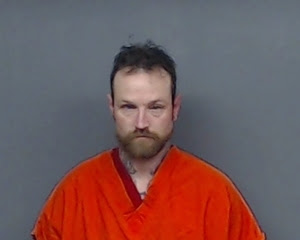