Bowie County Deputies arrested Patrick Sullivan, 41, of Texarkana, Texas and Calvin Huey, 46, of Hooks Texas at the Paradise Convenience store in Hooks with a large amount of meth, Xanax, ecstasy, marijuana, and paraphernalia.

On 5-23-2021, Bowie County Sheriff’s Office Lieutenant Rob Hadaway observed two individuals at the Paradise Convenience store located at 580 Lone Star Parkway in Hooks, Texas. They were in a vehicle near Lieutenant Hadaway and smelled strongly of marijuana. Both subjects went inside the store and appeared to be avoiding contact with law enforcement. Lieutenant Hadaway called someone in the store and learned that they were inside watching his movements as he fueled his patrol vehicle. After waiting for Lieutenant Hadaway to leave, they exited the store and returned to their vehicle but then discovered that Sheriff’s Deputies had returned to the parking lot. The driver and passenger exited the vehicle and started back towards the store with the passenger carrying two bags. Lieutenant Rob Hadaway called out to them and the driver, identified as Patrick Neal Sullivan white male 41 years of age, stopped to talk with him. The passenger, later identified as Calvin Dewayne Huey black male 46 years of age, did not comply and walked into the store. Bowie County Deputies Ed Steger and Nathan Lavender followed the passenger into the store where they observed him throw the bags across the floor. The bags were retrieved and both subjects were detained. The bags contained a large quantity of methamphetamine, Xanax, ecstasy, marijuana, and digital scales. Sullivan also had $3,072.00 in U.S. Currency. Both subjects were arrested and booked into the Bi State Jail for Possession of a Controlled Substance (methamphetamine) Over 4 Grams and Under 200 Grams and Possession of a Controlled Substance (Xanax) over 3 Grams and Under 28 Grams. Their bond has been set at $50,000 each for the methamphetamine charge and $5,000 each for the Xanax charge. 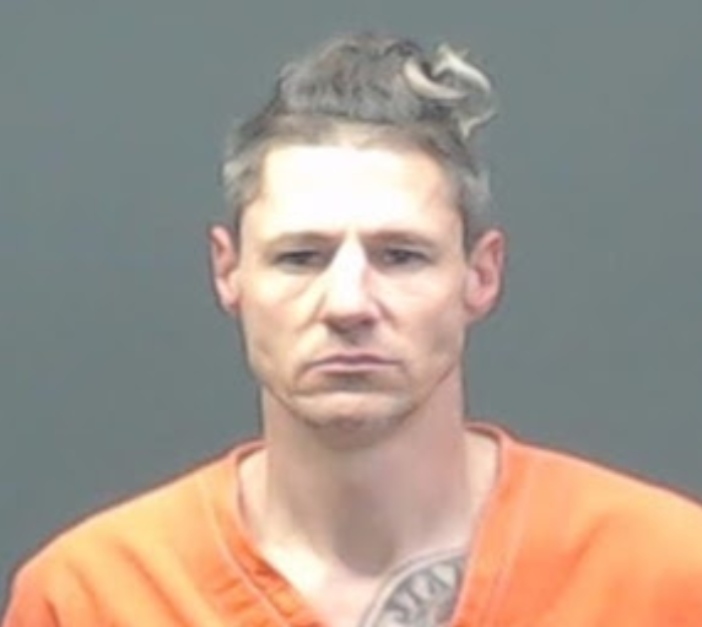