A Red River County man has been added to the Texas Top 10 Most Wanted Fugitives List. Jahmar Nykel Young, 37, has ties in North East Texas.

The Texas Department of Public Safety (DPS) has added Jahmar Nykel Young, 37, to the Texas 10 Most Wanted Fugitives list, and a cash reward up to $7,500 is now being offered for information leading to his capture. Young, who is a Bloods gang member and convicted sex offender, is wanted for aggravated assault with a deadly weapon, failure to comply with sex offender registration requirements, parole violation and larceny. All tips are guaranteed to be anonymous.

Young has ties to northeast Texas, including Clarksville in Red River County (his last known address) and Paris in Lamar County. He also has ties to the Dallas area, including Grand Prairie. In 2001, Young was convicted of sexually assaulting a 17-year-old girl and was sentenced to 15 years in prison. He was paroled from prison in 2014 and has been wanted since May 2016. His criminal history also includes aggravated assault with a deadly weapon, assault and burglary of vehicle. For more information or updates in the event of his arrest, see his wanted bulletin at:http://www.dps.texas.gov/Texas10MostWanted/fugitiveDetails.aspx?id=356.

Young is 6 feet 4 inches tall and weighs approximately 240 pounds. Young has tattoos on both arms and a scar on his left elbow.

Texas Crime Stoppers, which is funded by the Governor’s Criminal Justice Division, offers cash rewards to any person who provides information that leads to the arrest of one of the Texas 10 Most Wanted fugitives or sex offenders. In 2016, Texas Crime Stoppers paid $42,500 in total rewards for anonymous tips that resulted in arrests.

To be eligible for the cash rewards, tipsters must provide information to authorities using one of the five following methods:

All tips are anonymous – regardless of how they are submitted, and tipsters will be provided a tip number instead of using a name.

DPS investigators work with local law enforcement agencies to select fugitives for the Texas 10 Most Wanted Fugitive and Sex Offender lists. You can find the current lists – with photos – on the DPS website athttp://www.dps.texas.gov/texas10mostwanted/.

Do not attempt to apprehend these fugitives; they are considered armed and dangerous. 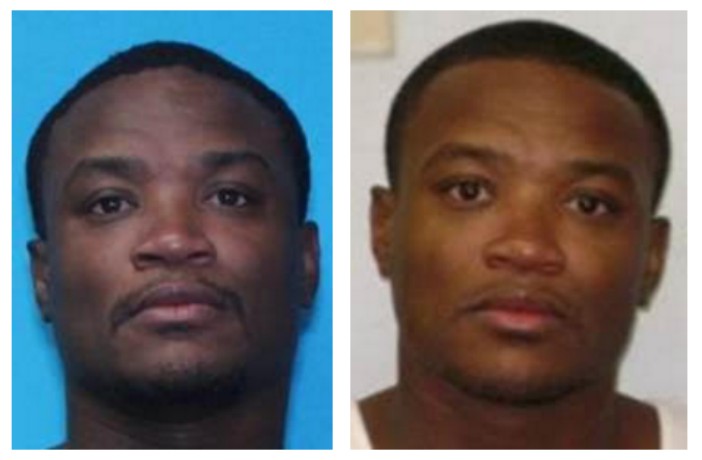