Texarkana Texas Police Department arrested a fugitive out of Harris County Texas wanted for Murder. Jonathon Coffee is in the custody of TTPD awaiting transportation to Harris County to face charges.

We arrested 28-year-old Johnathan Coffee this late afternoon at a home in the 2000 block of Main Street. Detectives received word from Harris County Texas that Coffee had a warrant for Failure to Appear on a Murder charge there and was believed to be in our area. While checking our records, we discovered that he’d previously been arrested from the Main Street address some time back. After officers located him there today and surrounded the house, Coffee came outside and was arrested without incident. 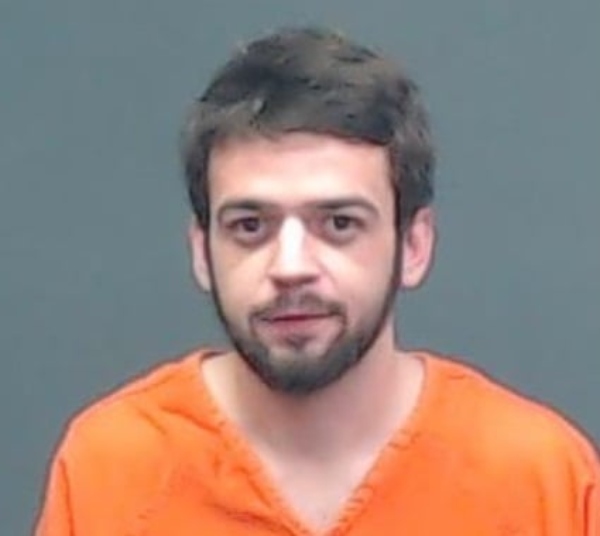 He is currently being held in the Bi-State Jail and is expected to be transported to Harris County soon.