Tramell Hunter, 27, is the inmate accused of attacking two female correctional officers at the Miller County Detention Center. One officer died from her injuries and another is in serious condition at a hospital in Little Rock. Hunter appeared this morning before Miller County Judge Wren Autrey. 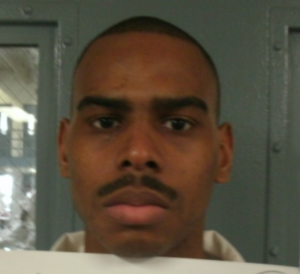 Hunter is an inmate that was being held at the Miller County Detention Center for A.D.C. He had been charged and sentenced to 15 years in Pulaski County Arkansas for Aggravated Robbery and Domestic Violence in 2011.

Hunter is now facing a life sentence, or death, with a Capital Murder Charge. He faces another charge of assault on a peace officer that will get him another 10 to 40 years.Judge Autrey set bail at $1,000,000. Hunter made a statement in court, “I just want to apologize to everybody for what happened. I am sorry. I just reacted out of fear. I feel like she was messing with my life.”

Hunter will return to a Miller County Courtroom on January 17, 2017. Until that time he will be housed at the Maximum Security Varners Unit in Grady Arkansas.

Correctional Officer Lisa Mauldin died from her injuries in the attack. CO Demaris Allen is currently in serious condition at a Little Rock Hospital.

The Arkansas State Police continue to investigate the incident. 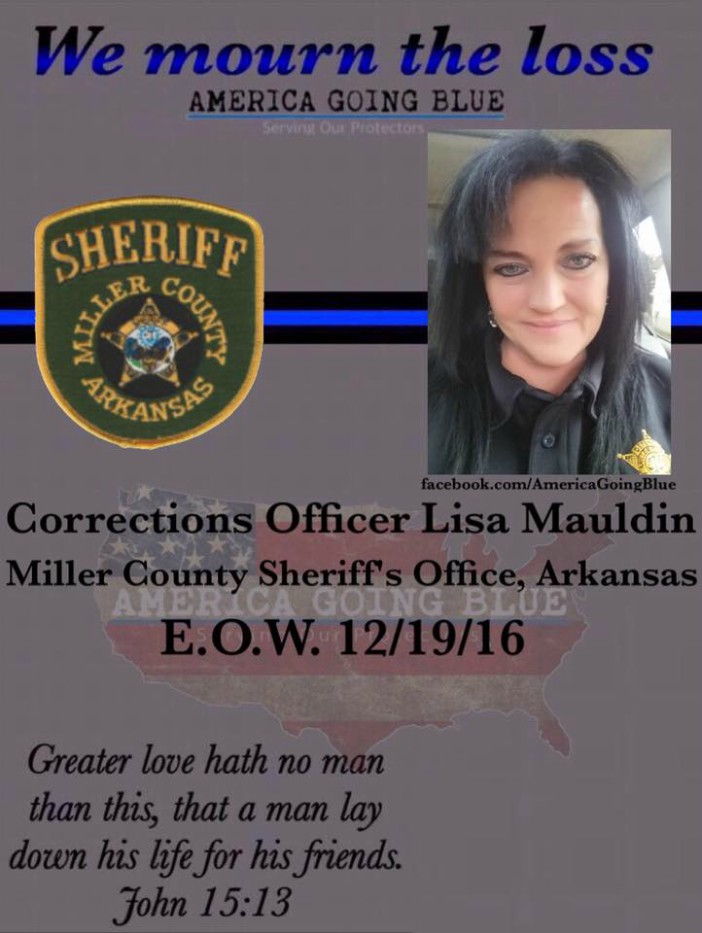