A new Texas law designed to make it easier to call 911 emergency services from a commercial phone system goes into effect in Texas on Thursday September 1, 2016. Kari’s Law is named for Kari Hunt, who was stabbed to death in a Marshall, TX. hotel room in front of her 3 small children. 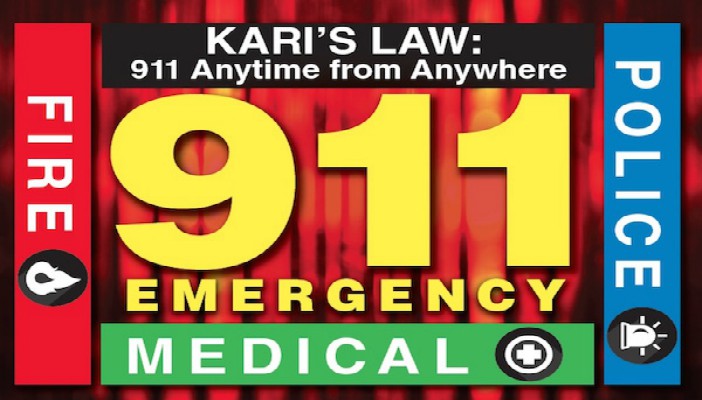 Kari Hunt was at a Baymont Inn & Suites in Marshall Texas on December 1, 2013 when she was killed by her estranged husband, Brad Allen Dunn. Kari’s 3 children were there when it happened and her 9-year-old daughter repeatedly attempted to call 911, but could not get an outside line.

Kari’s father, Hank Hunt, began a Change.org petition soon after her murder to make a law requiring businesses to have phone systems with easy access to 911 dispatchers.

Kari’s Law is a state law, but is on the books in 29 states.

Beginning Thursday, businesses must provide callers with direct access to 9-1-1, and owners must reprogram or replace their telephone systems.

Afterwards, owners should contact their “MLTS” operator to confirm their direct line to 9-1-1, and then schedule a test call with the local 9-1-1 agency.

If you are business owner and cannot reprogram the telephone system in time, or it is too costly to do so, you can fill out a waiver application online.

Kari’s Law has also made an impact on hotel chains. Hilton hotels and Marriott hotels are striving to change their telephone systems not only in Texas, but nationwide.