Sprayberry was originally arrested in March of 2022 as a person of interest in a double homicide in Cass County where the bodies of the victims were discovered in a burned-out trailer. Sprayberry stole a car in Texarkana and had fled to south Louisiana in that crime. That crime was committed while Sprayberry was out of jail on bond for Sexual Assault.

Monday August 29, 2022, Charles Obin Spraberry broke out of the jail about 7:45 pm. Spraberry is considered armed and dangerous.

If you have information or see this individual please call 911 and report the information immediately. Last seen wearing white boxer shorts and a white t-shirt. 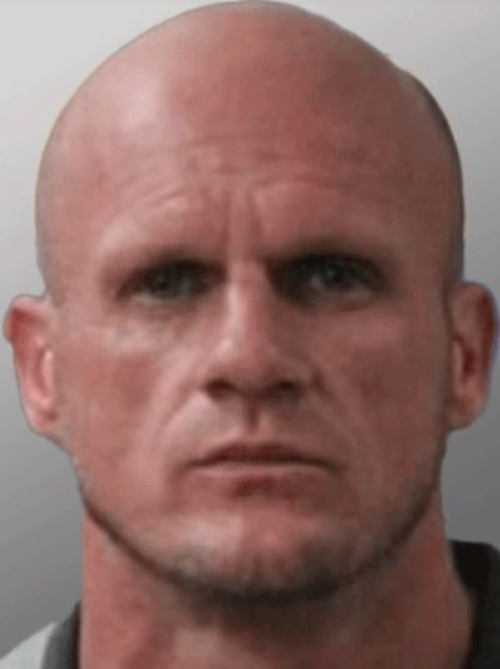