TTPD reports the arrest of Desean Hendrix, 36, after stealing a little over $100 worth of merchandise from Walmart on New Boston Road, his actions got him 3 additional felony charges.

We arrested 36-year-old Desean Hendrix last night for several charges related to an incident at the Walmart Supercenter on New Boston Road.

A Walmart Loss Prevention employee noticed Hendrix at one of the self-checkout registers and that he did not scan all the items in his shopping cart. In fact, he only paid for $10.44 of stuff despite having $113.50 worth of items in his buggy. When the female employee tried to stop him as he was leaving the store, he rammed the shopping cart into her leg and continued to his car in the parking lot. Once there, he threw the stolen property from the buggy and his three year old son into the backseat the car and took off.

Officer Cole Bredenberg was very close when the call came out over the radio and noticed the black Mercedes at the intersection of Bishop and New Boston Road. When he got behind the car and turned on his emergency lights, the driver immediately fled at a high rate of speed and began swerving around other cars and all over the road. We knew there was a small child in the car so we chose not to pursue the car. It was simply too dangerous. Sadly, that didn’t make much of a difference to Hendrix as he seemed only interested in one thing – getting away. Even though we weren’t chasing him, he continued to drive recklessly on Jarvis Parkway until Officer Bredenberg couldn’t see the car anymore. Luckily, we were able to identify Hendrix pretty quickly as the suspect, and a Bowie County Sheriff’s deputy located Hendrix and the Mercedes at his home out in the county a short time later. Inside the car, the deputy found the items reported stolen by Walmart.

The deputy transported Hendrix down to the Bi-State to speak to Officer Bredenberg about the incident. At the end of that conversation, we arrested Hendrix for Robbery, Evading Arrest with a Vehicle, and Endangering a Child – all felonies. His total bond for the three charges was set at $120,000. He’s still being held in the Bi-State Jail. 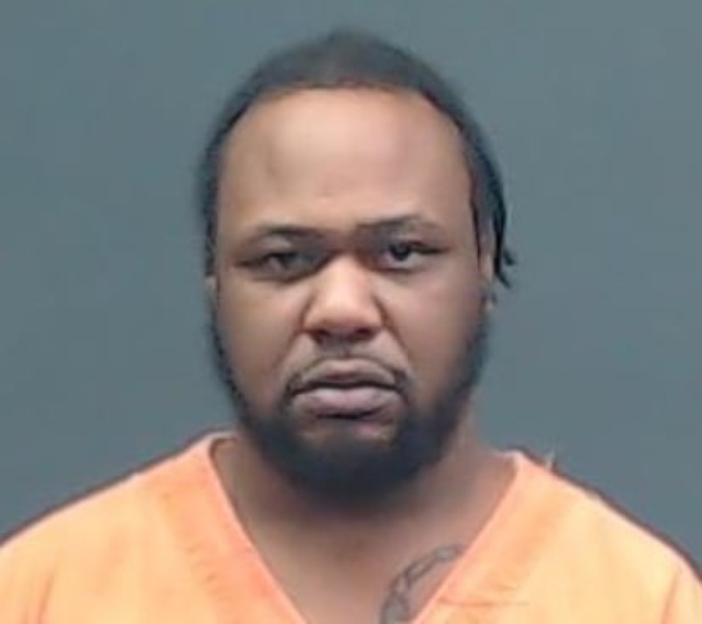