Investigators with the Miller County Sherrif’s Office are investigating a string of recent thefts in the area near County Road 10. A few suspects have already been identified and arrests are pending, but investigators are seeking information from the public.

Detectives from the Miller County Sheriff Office continue to investigate a series of thefts near County Road 10.

On Monday, March 27, 2017, two separate property crimes were reported.  In the 700 block of Miller County Rd 403, a suspect(s) attempted to steal a motorcycle.  During the theft, the steering locking mechanism was destroyed to enable the front forks of the motorcycle to move.  The motorcycle was recovered near the theft. The second theft occurred in the 2900 Block of Miller County Road 10. The suspects entered the fenced area of Richardson Waste Transfer Station and removed several pieces of outdoor equipment.

On Tuesday, March 28, 2017, Richardson Waste was victimized a second time.  During the night time hours, the suspect(s) broke into the office area and stole several more items.

Detectives began following up on several leads and interviewed multiple people on Wednesday, March 29th and Thursday, March 30th.  The interviews led to the identification of several suspects and the recovery of stolen property.  Warrants are pending on multiple suspects.

Anyone with information regarding these crimes or any other crime should contact the Miller County Sheriff’s Office at 870-774-3001 or Crime Stoppers at 903-793-STOP.  All callers will remain anonymous. 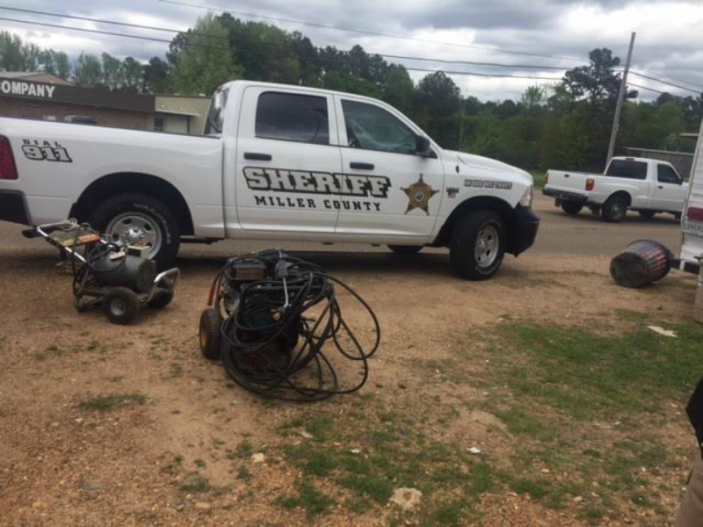 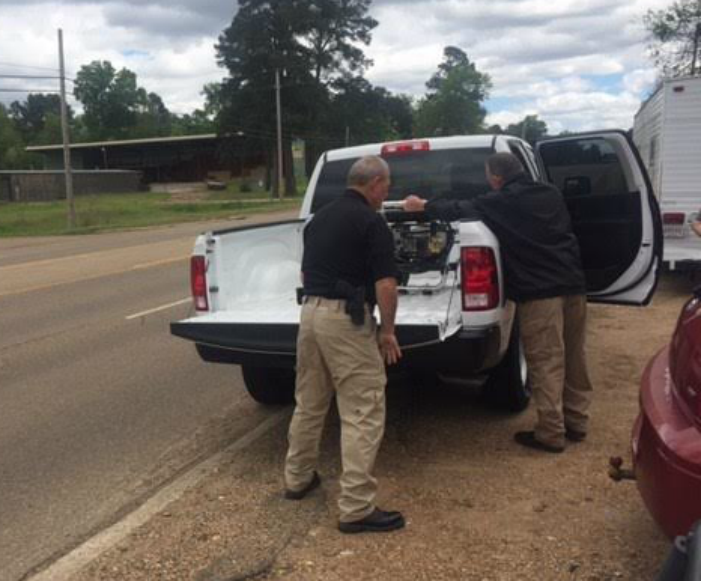 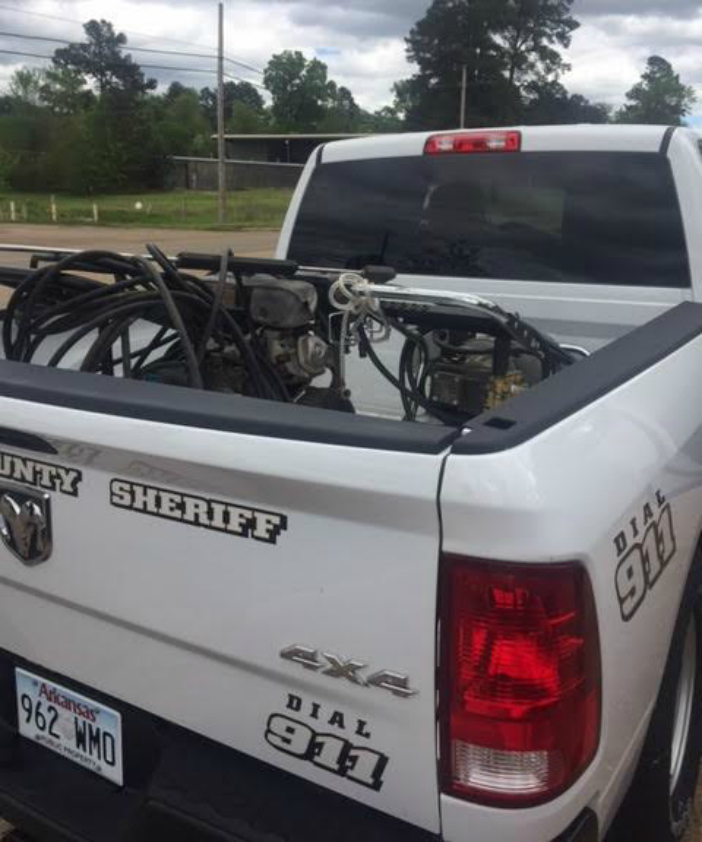