Charges against Chris Basham, 34, have been upgraded to include Murder after the victim in the shooting, Donald Hayworth, 38, died from his injuries on Tuesday, December 14. Basham had been released on a $250,000 bond but is now back in Miller County custody.

On Thursday, December 9, Miller County Deputies arrested Chris A. Basham, W/M 34 of
Texarkana, Arkansas on a charge of Battery 1 st Degree in the shooting of Donald R. Hayworth
Jr., W/M 38 of Miller County.

The body of Donald Hayworth will be sent to the Arkansas State Medical Examiner’s Office in
Little Rock for an autopsy. 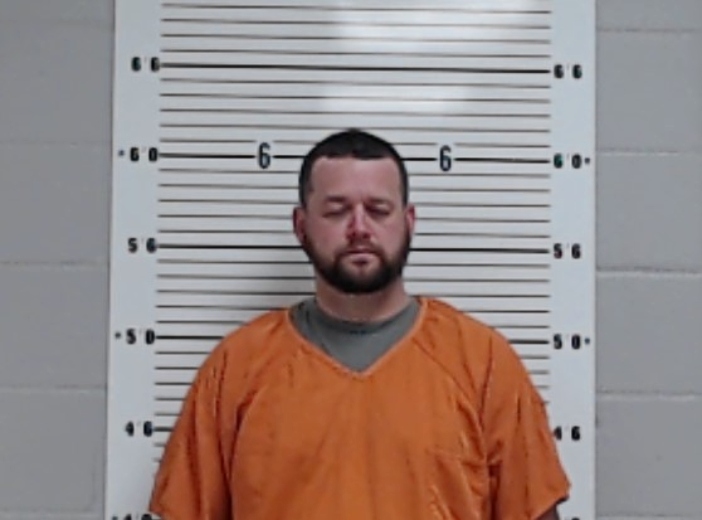