The Bowie County Sheriff’s office is working a suspected homicide case at the Texarkana Mobile Home Park in Liberty Eylau. The incident has left Donnie Smallwood, 40, of Texarkana Texas dead from a gunshot wound.

We spoke to Bowie County Sheriff James Prince who told us,

Just before 7:00 p.m. the Bowie County Sheriff’s Office was notified of a shooting at 436 Terrace Plaza in Liberty Eylau. Deputies responded and discovered 40-year-old Donnie Smallwood dead from a gunshot wound. A female that lives at the location reported that Donnie’s cousin had come over and an altercation began the ended with the cousin firing the fatal shot that killed Smallwood. The Sheriff’s office is in the process of locating the suspect at this time. The family believes to know his current location and we expect him to be in custody shortly.

This is a developing story and we will update as more details become available.

UPDATE 9:30 P.M. – Randall Foster, 36, has been arrested and charged in the shooting death of Donnie Smallwood of Texarkana, the suspect’s cousin. Foster allegedly left the scene of the crime and went to a home in Maud, Texas where there was a standoff with Law Enforcement. Sheriff James Prince told TexarkanaFYI that the suspect’s father was inside the home with Foster and attempting to convince the suspect to surrender peacefully. Sheriff Prince posted that the suspect was in custody at 9:30 p.m. 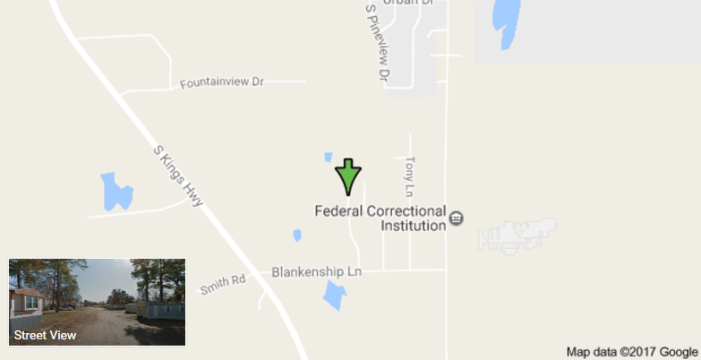