The Texarkana Texas Police Department is seeking information on the location of Darquales McHenry, 33, to face murder charges in the death of Johnny Robinson, 53. One suspect, Cedric Ballard, 52, is currently in custody at Bi-State with a $1,000,000 bond.

Late last Tuesday night, we were dispatched to an Assist Ambulance call in the 500 block of Melton Street. Once inside the house, the officers found 53-year-old Johnny Robinson unresponsive on a couch. He was transported to Wadley Regional Medical Center, where he died the next day. Due to the apparent nature of his injuries, we initially investigated the case as a suspicious death and sent Robinson’s body to Dallas for an autopsy. Detectives learned that he died as a result of injuries sustained during an assault. As the investigation progressed, it was also later determined that Cedric Ballard, 52, and Darquales McHenry, 33, conspired together to beat up Robinson over some type of disagreement that they had with him. 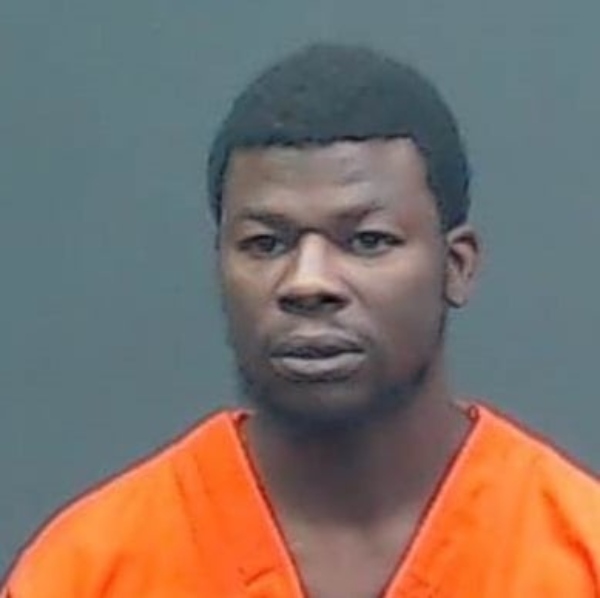 Ballard was arrested this weekend and booked into the Bi-State Jail on the Murder charge, where his bond was set at $1 million. We are still searching for McHenry. If you know where we can find him or have any information about this case, please call us at 903-798-3116 or Texarkana Area Crime Stoppers at 903-793-STOP. 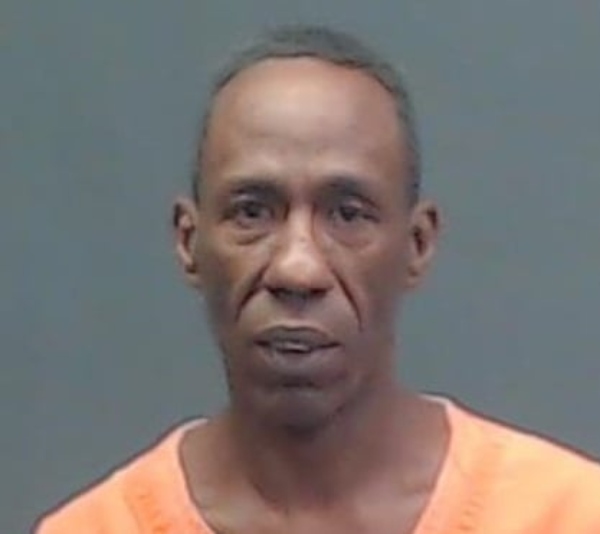