The Hottest Festival in Texas, “The 46th Annual New Boston Pioneer Days”  kicks-off Friday August 12th with the Pioneer Days Rodeo and is followed by a whole list of events!

Among the events, there is the rodeo, treasure hunt, arts & crafts, the carnival, all of the wonderful food and a whole bunch of live music with a Eddy Raven headlining the FREE Saturday night concert on August 20. 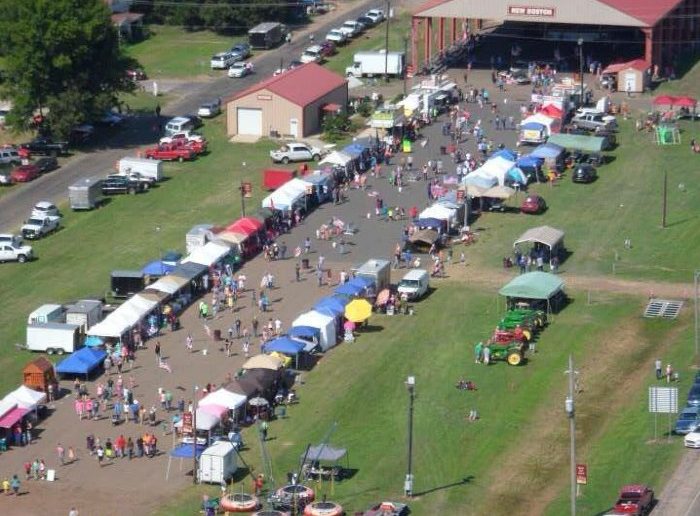