The Texarkana Arkansas Police Department has released details on a months-long drug investigation that culminated in the arrest of two people and seizure of meth, weed, THC, a firearm, and $37,000 in cash.

Arrested in the investigation were Michael Hendrickson, 31 yoa and Cassidi Dossey, 41 yoa. Each was charged with:  Trafficking-Schedule II methamphetamine, Poss of firearm by certain persons, Simultaneous possession of drugs and a firearm, POCS Schedule VI with intent to deliver o 4ounces under 25 pounds, and Poss drug paraphernalia.

The Bi State Narcotics Task Force is dedicated to the identification, investigation and prosecution of those individuals responsible for the violation of local, state and federal statutes associated with the procurement, manufacture, distribution or sale of illicit drugs. If you have any information about this case or any other, please contact your local law enforcement partner. 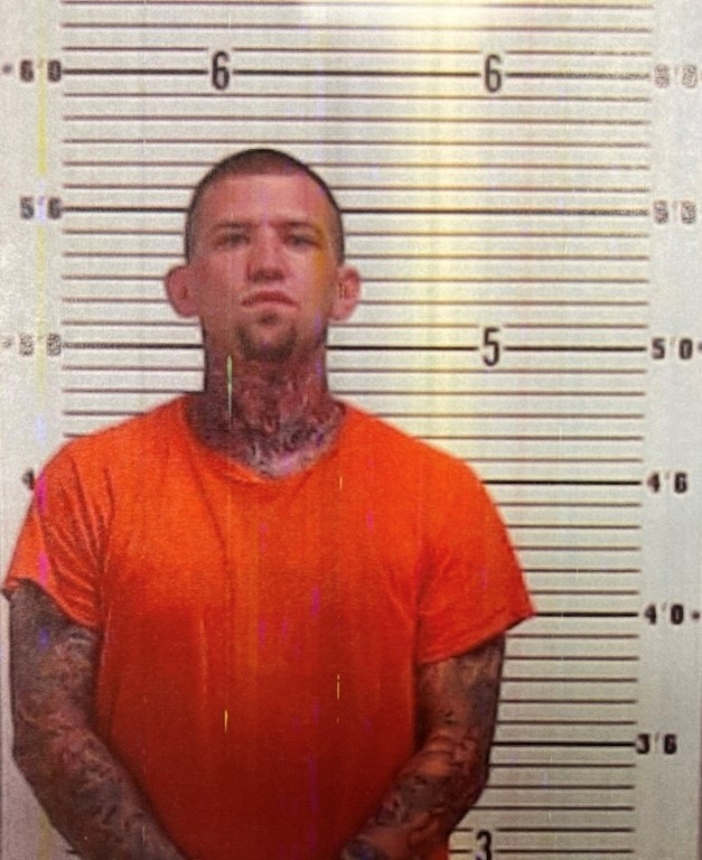 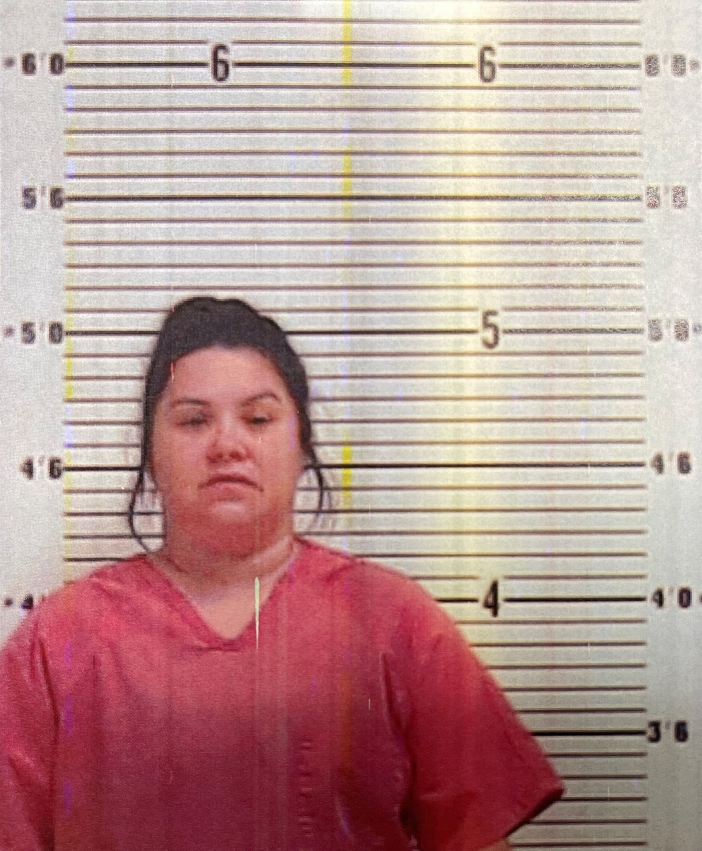